Millennials have now surpassed Generation X to become the largest generation in the American workforce, according to a Pew Research Center analysis of U.S. Census Bureau data.

Adults between the ages of 18-34 now make up one in three American workers, Pew reports. They outnumbered working adults in Generation X, who were 18-33 in the year 1998, in early 2015 after overtaking Baby Boomers last year.

The estimated 53.5 million millennials in the work force are only expected to grow as millennials currently enrolled in college graduate and begin working. The generation is also growing thanks to recent immigration, as more than half of new immigrant workers have been millennials.

The millennial generation as a whole, not just those in the labor force, is also expected to surpass the Baby Boom generation as the largest living generation in the U.S. 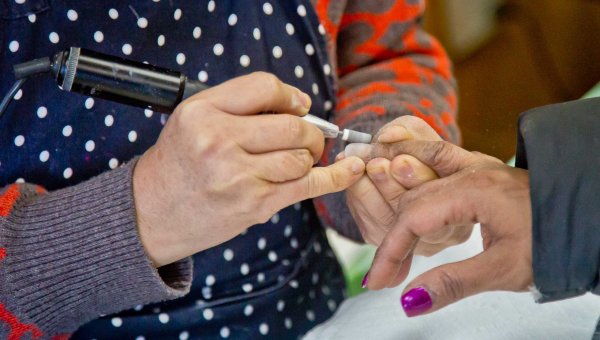