A North Carolina police officer burned by a cup of Starbucks coffee has lost a suit against the company.

A jury concluded Monday that Starbucks is not liable for the burns Raleigh police officer Lt. Matthew Kohr experienced when his coffee spilt on his lap in 2012, ABC 11 reports. Kohr and his wife sued the coffee giant for up to $750,000,

Kohr claimed the lid of his coffee popped off and then the cup collapsed which caused the hot coffee to spill all over his lap causing burns, blisters and emotional damage. Kohr also said that the stress from the event aggravated his Crohn’s disease, causing him to get surgery.

Kohr’s lawyers said Starbucks has a policy of serving its large-sized coffee drinks with a sleeve, which Kohr did not receive. They also argue they gave him the coffee with the lid not properly secured. Lawyers for Starbucks questioned Kohr’s motivations, his diagnosis and Starbuck’s role, ABC 11 reports. 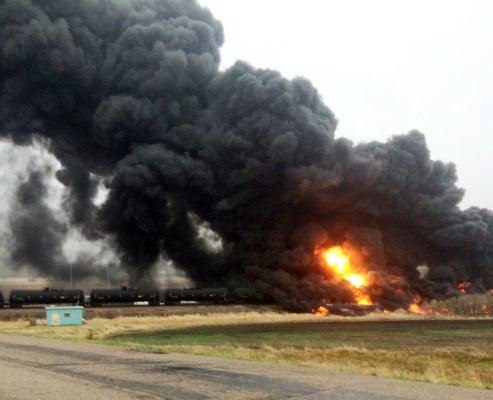