Jeb Bush: I Would Have Authorized the Iraq War

Jeb Bush would have decided to go to war in Iraq if he had been president at the time, the presidential hopeful has said in a new television interview.

“I would have [authorized the invasion], and so would have Hillary Clinton, just to remind everybody. And so would almost everybody that was confronted with the intelligence they got,” Bush said in an interview with Fox News set to air on Monday night.

Jeb’s comments were a notable show of support for his older brother, President George W. Bush, over a war that remains widely unpopular among the American public.

Hillary Clinton, the frontrunner for the Democratic Party nomination, voted in support of the war in 2002, a point which became a major liability in her primary race against Barack Obama in 2008. She has said she voted for the war based on the faulty intelligence that Saddam Hussein had weapons of mass destruction.

In the interview, Jeb Bush also implicitly criticized his brother’s presidency in saying that the United States should have focused more on security in the months after the successful invasion in 2003.

“By the way, guess who thinks that those mistakes took place as well? George W. Bush,” Jeb said. “Yes, I mean, so just for the news flash to the world, if they’re trying to find places where there’s big space between me and my brother, this might not be one of those.” 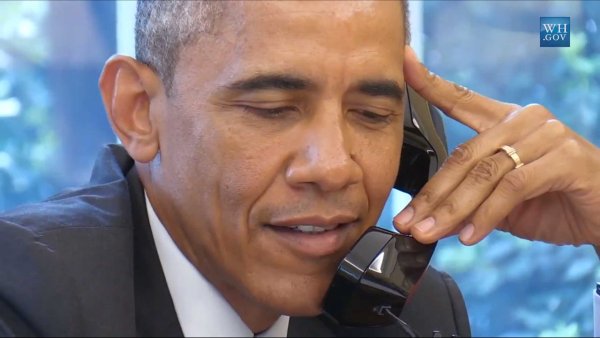