“I decided on Mother’s Day I should call up some letter writers and moms, and say thank you for being great moms,” Obama explains to a stunned mother in a video shared Sunday by the White House. “You’re one of the moms I want to say thank you to. You still don’t believe me.”

The lucky three, who hail from Minnesota, Arizona and Florida, had each written letters to Obama over the past year thanking him for supporting a higher minimum wage and for signing the Affordable Care Act in March 2010.

“I know how tough it is to raise kids and do right by them. If it hadn’t been for my mother, I certainly wouldn’t be here,” said Obama, whose own mother, Ann Dunham, died of cancer in 1995. “You’re doing the most important work there is.”

Life Before Equal Pay Day: Portrait of a Working Mother in the 1950s 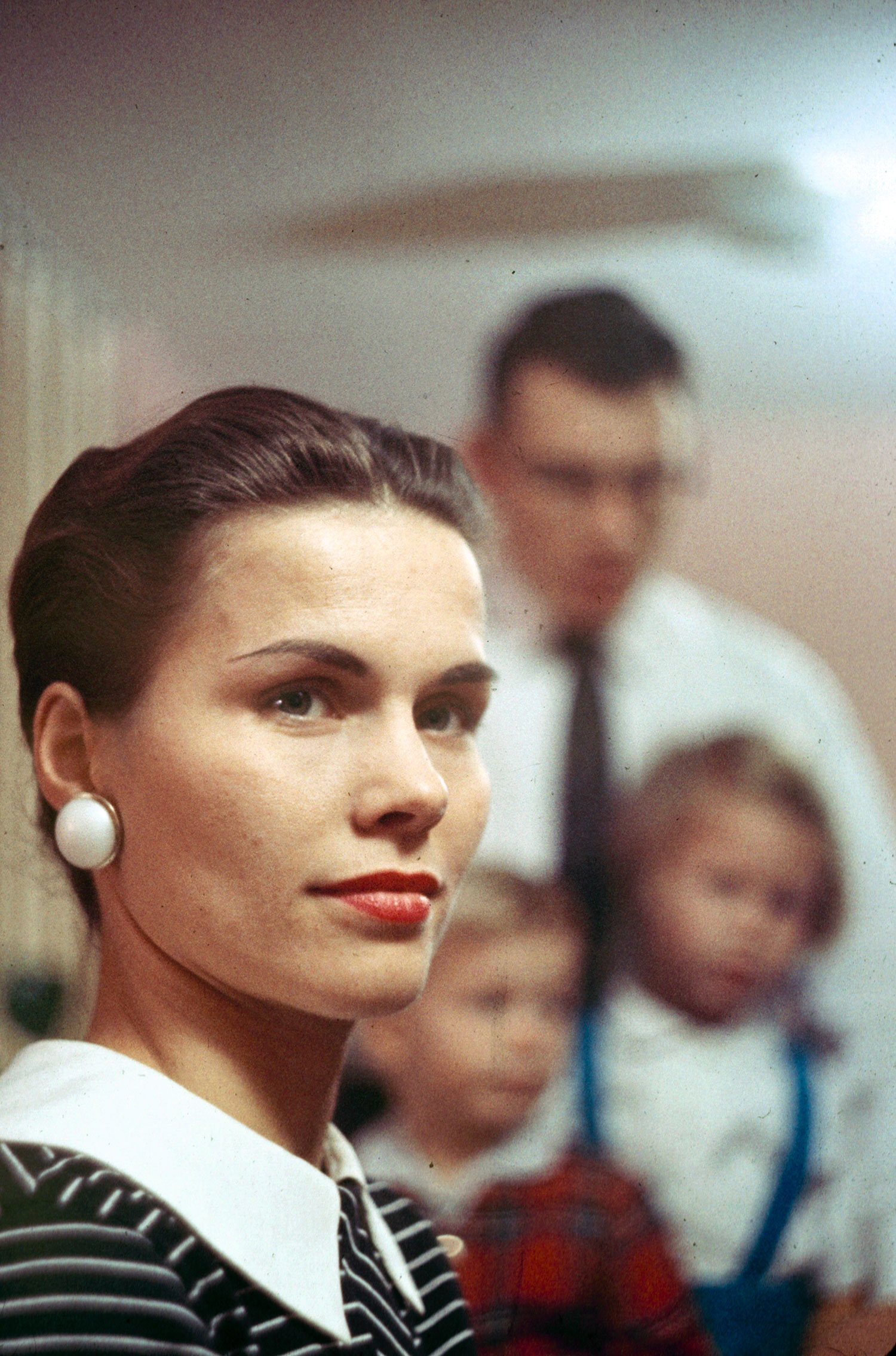 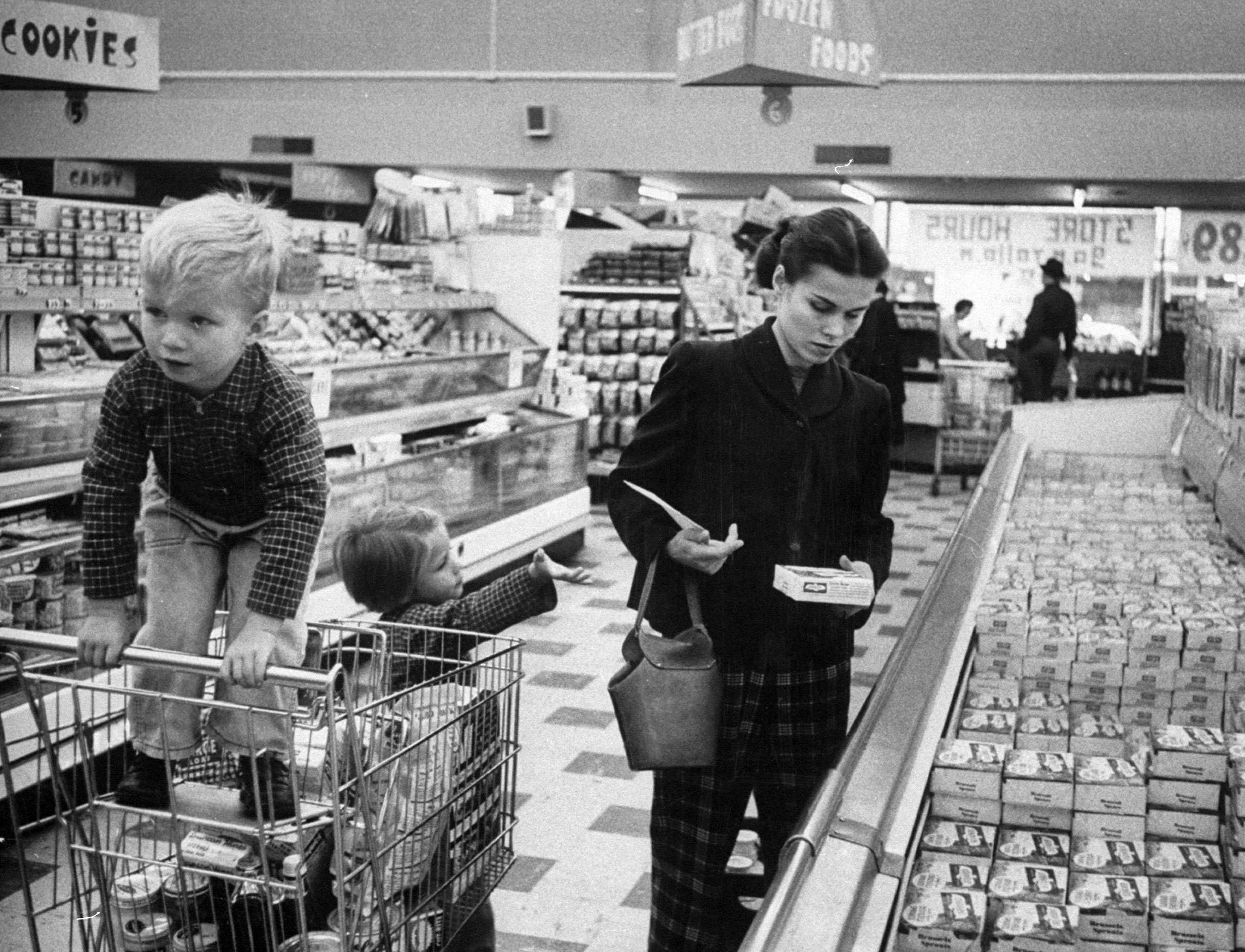 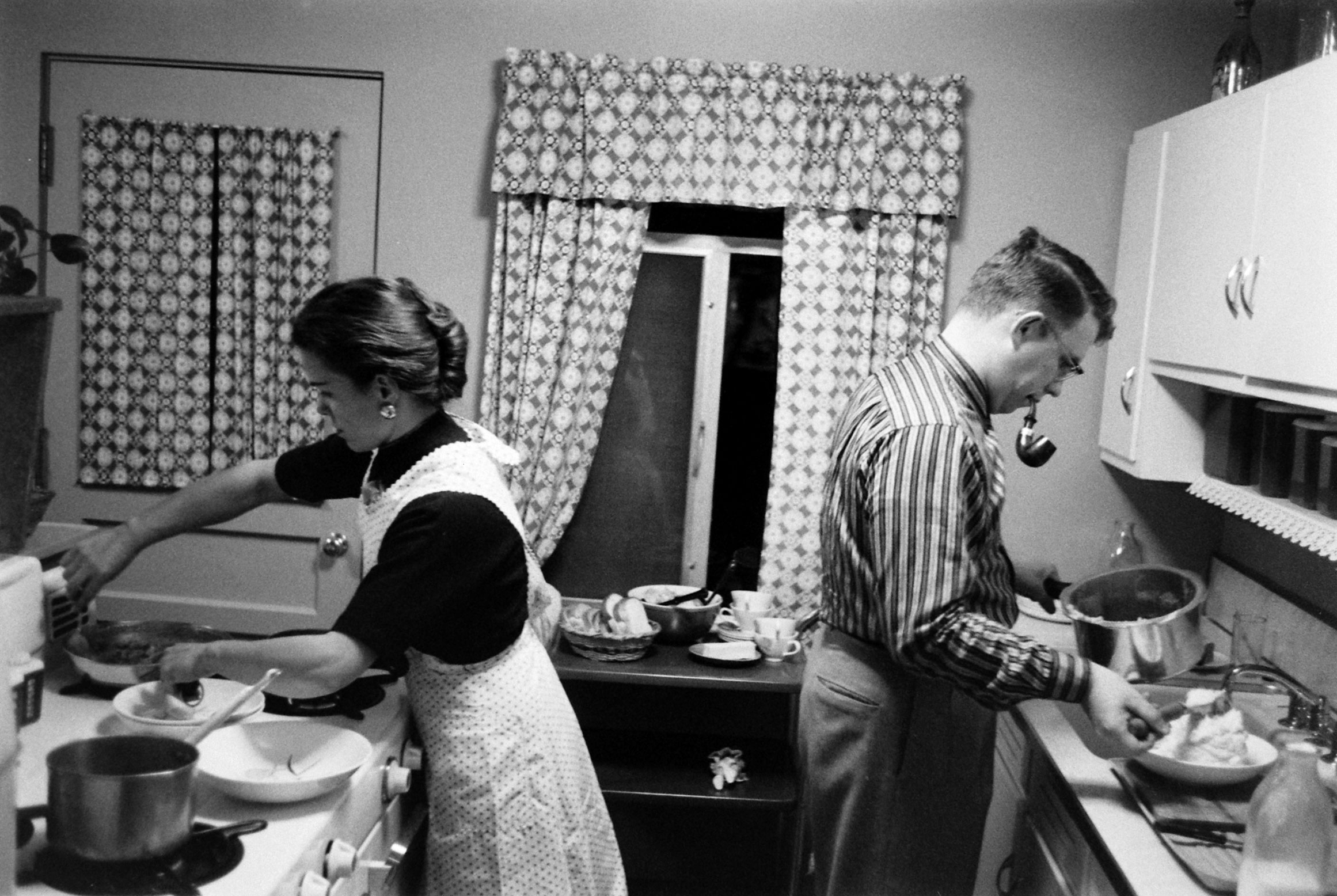 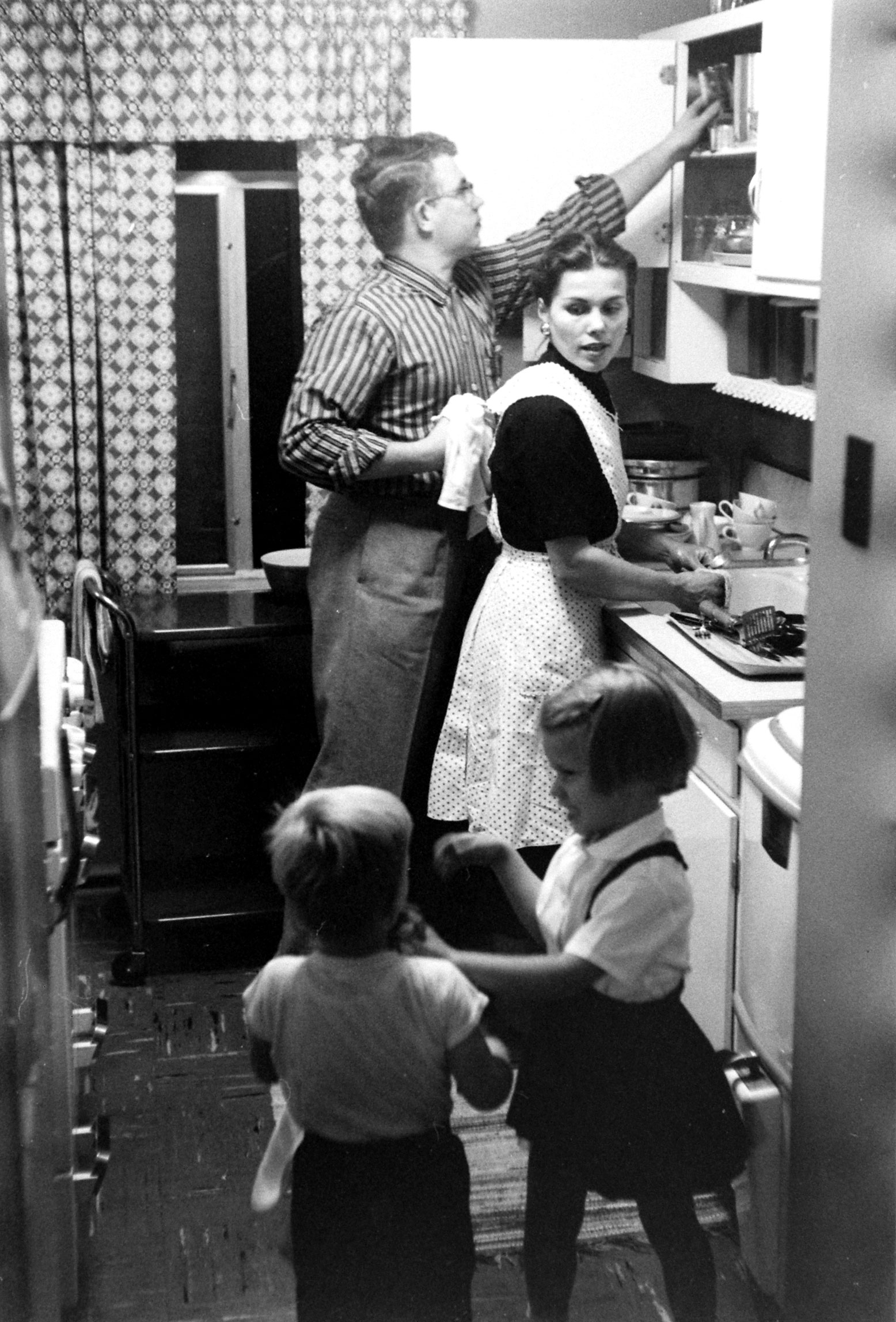 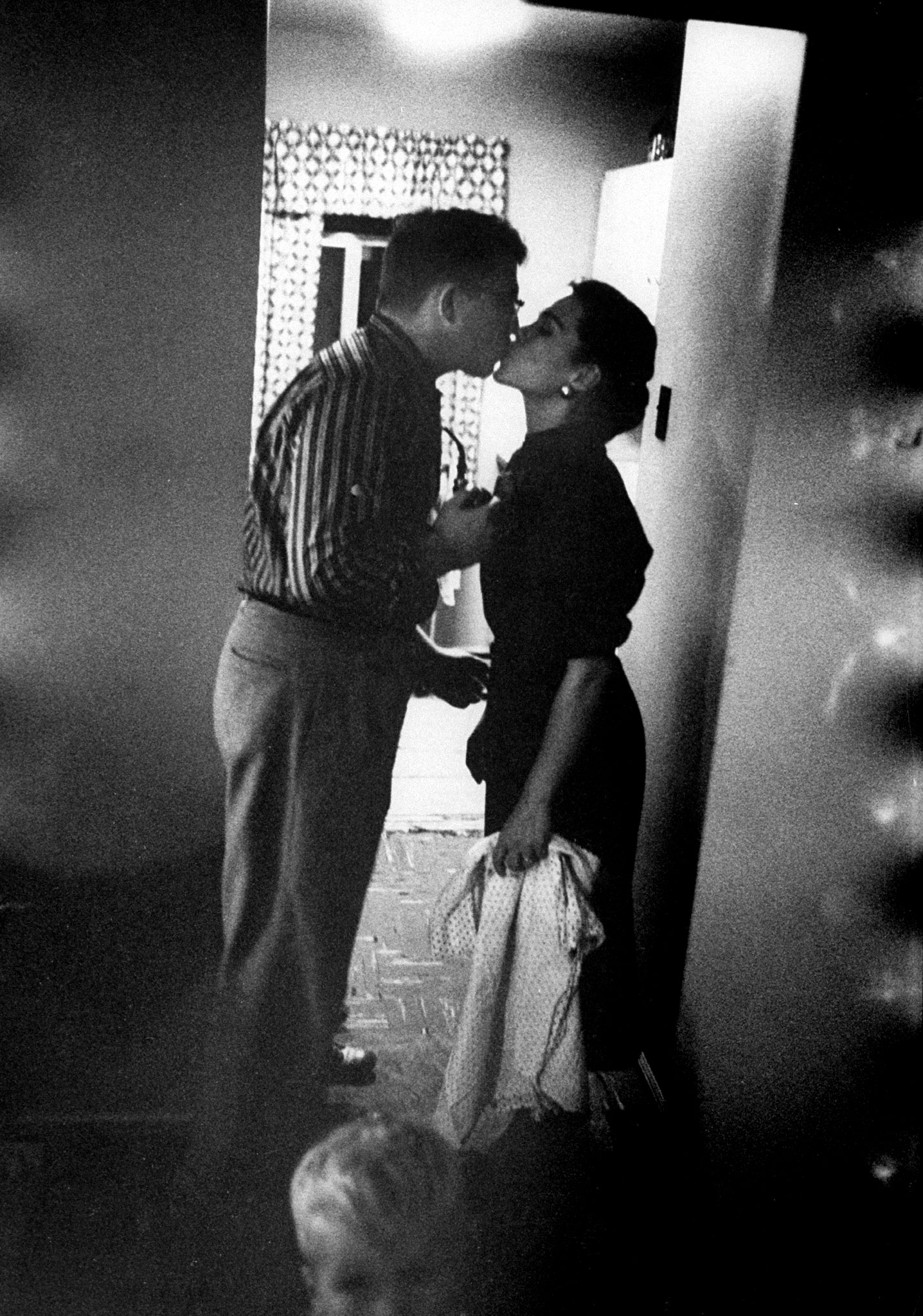 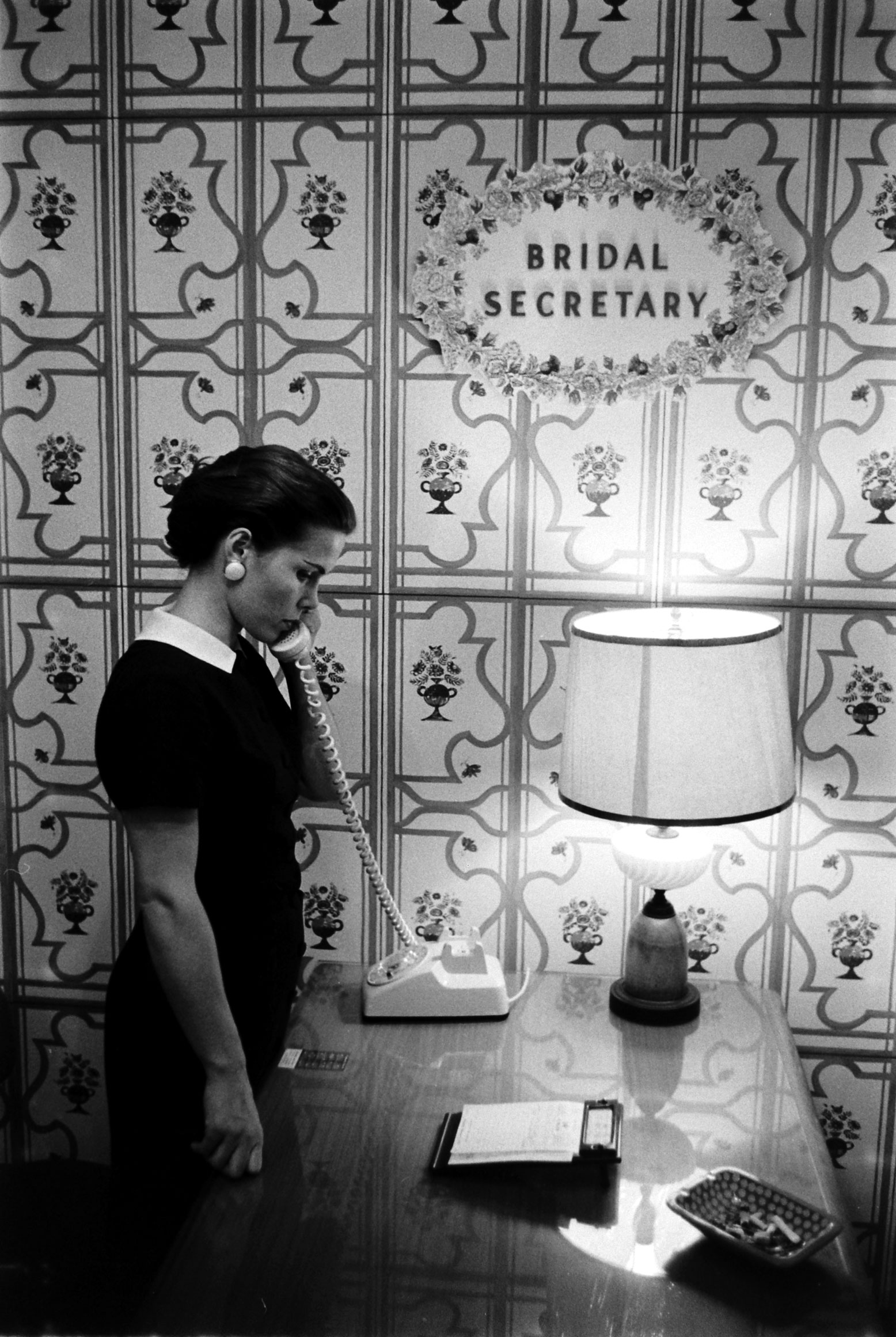 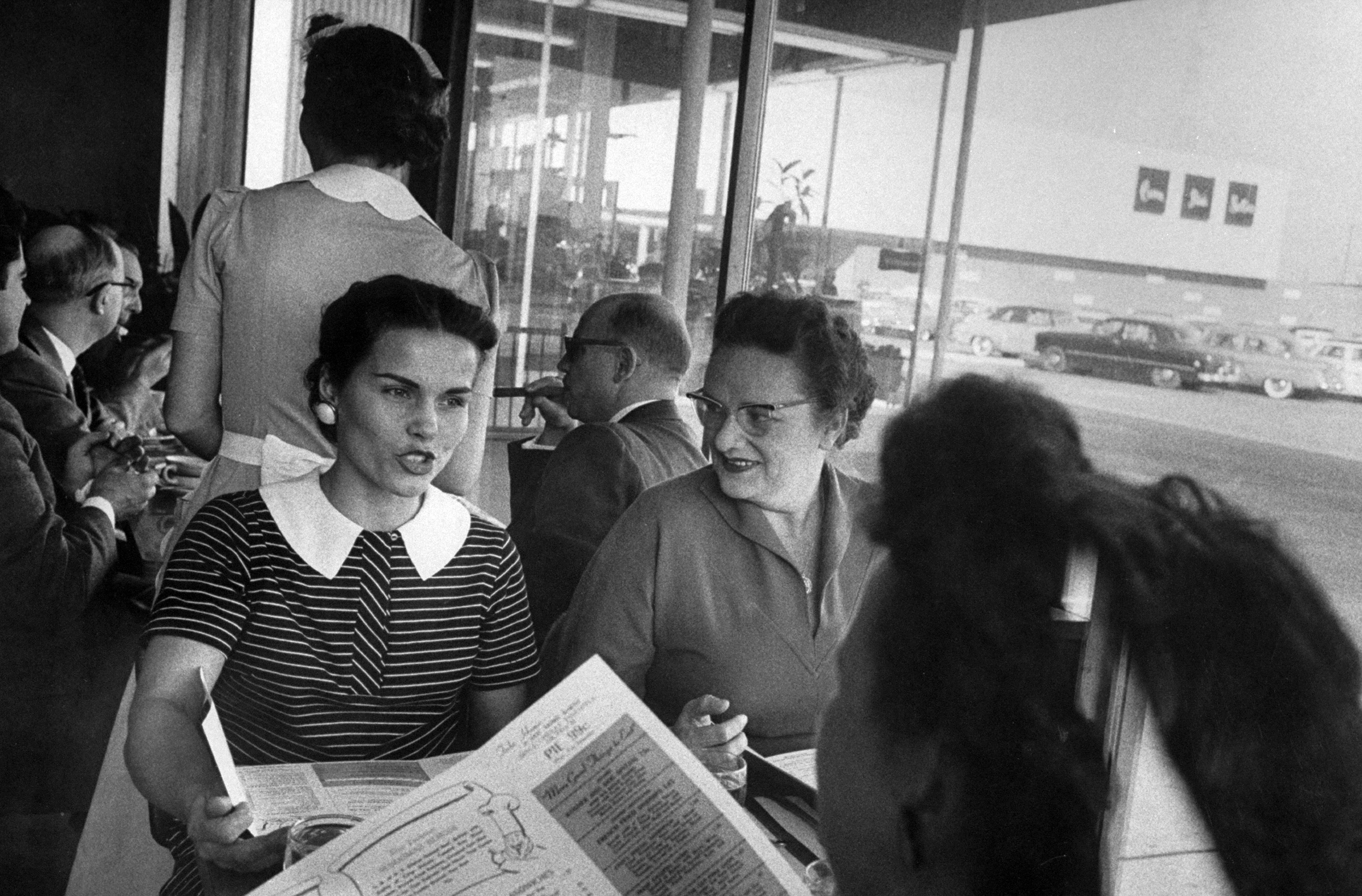 Caption from LIFE. Companionable lunch with the girls from store is lots better, says Jennie, than a sandwich in solitude at home. "Through Jennie's friends at work," says Jim, "I've met a lot of people I wouldn't have met otherwise."
Grey Villet—The LIFE Picture Collection/Getty Images 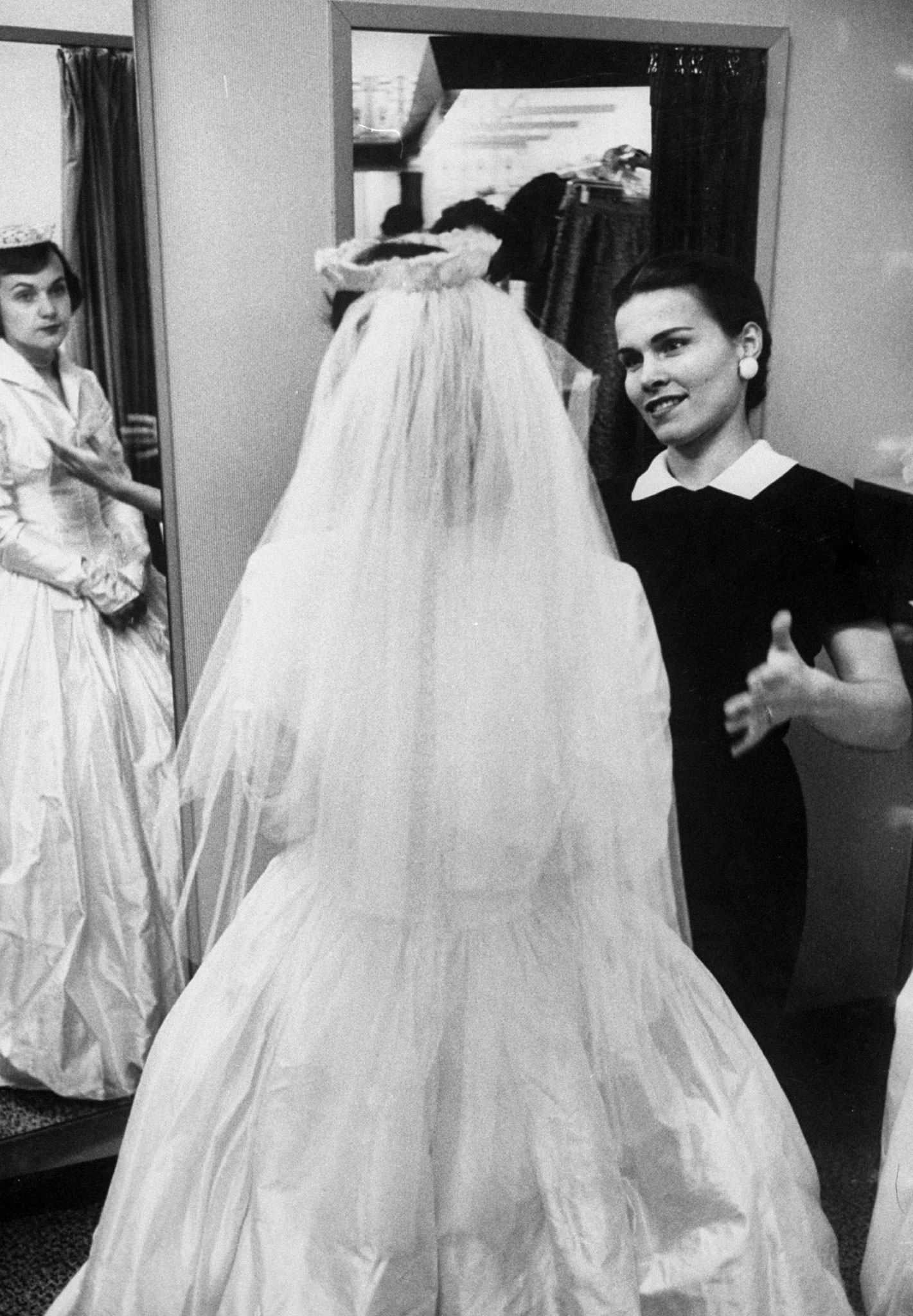 Caption from LIFE. Her work is a source of pride to Jim. "She' has done a terrific job. And when I tell her about my work she doesn't brush it off."
Grey Villet—The LIFE Picture Collection/Getty Images 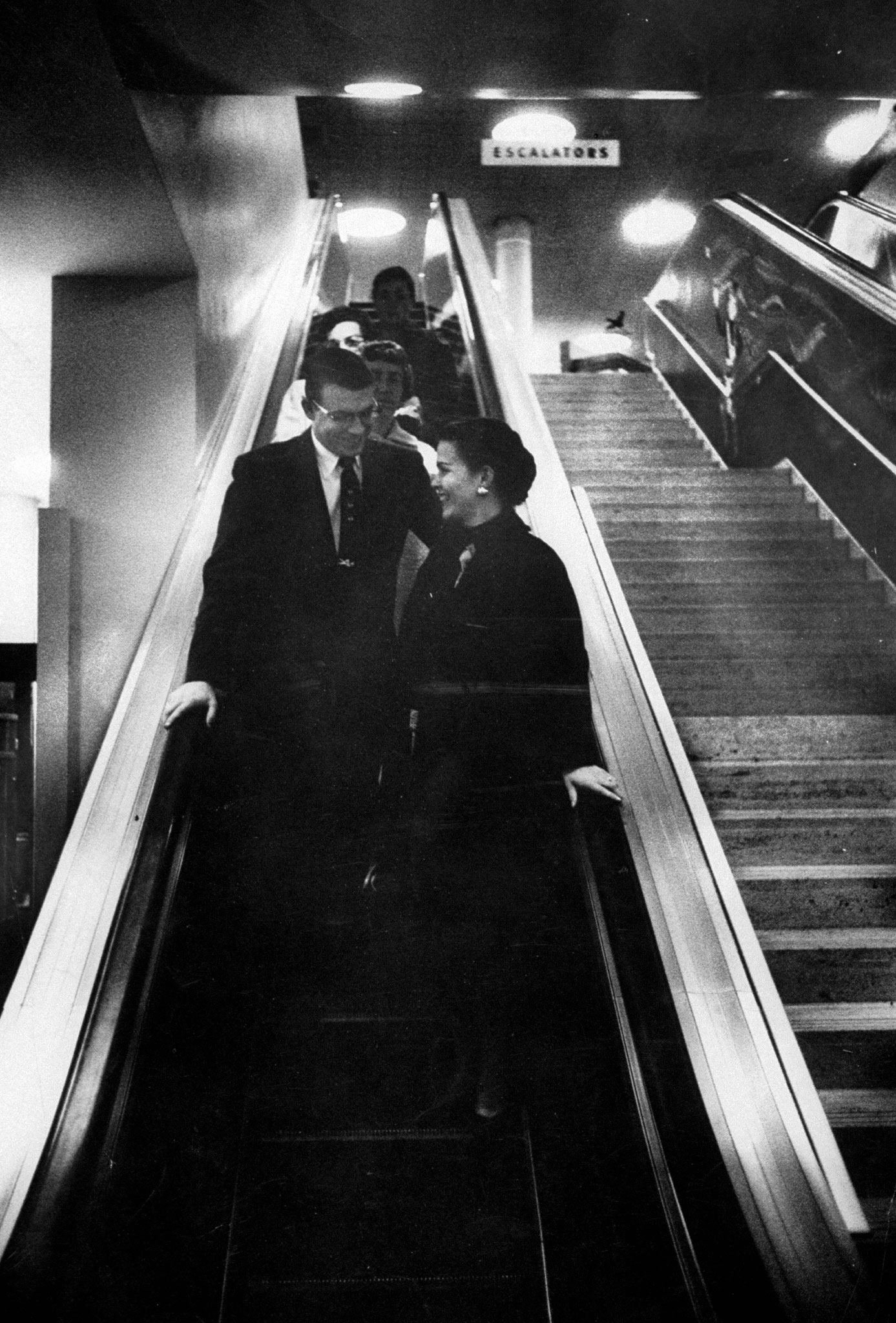 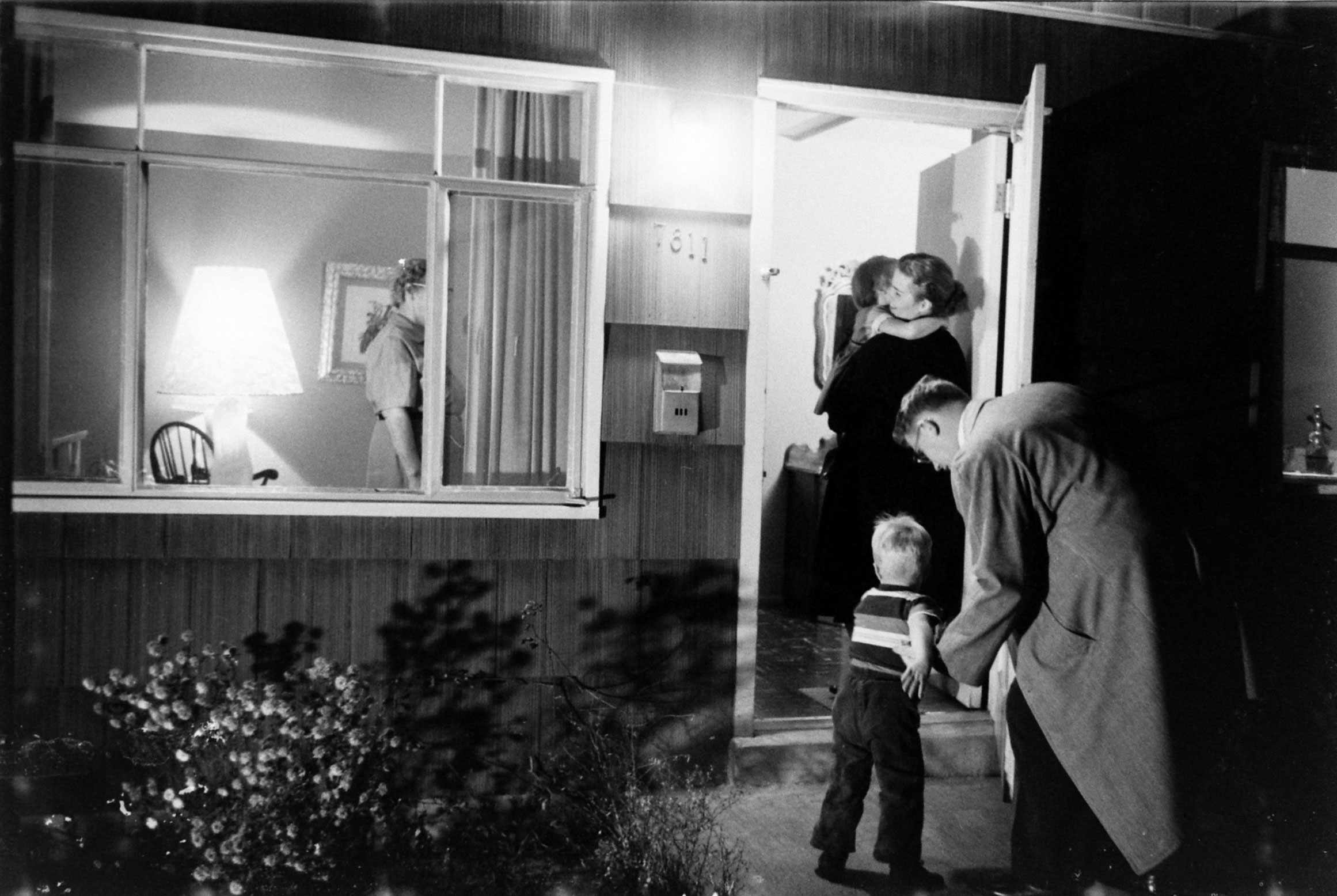 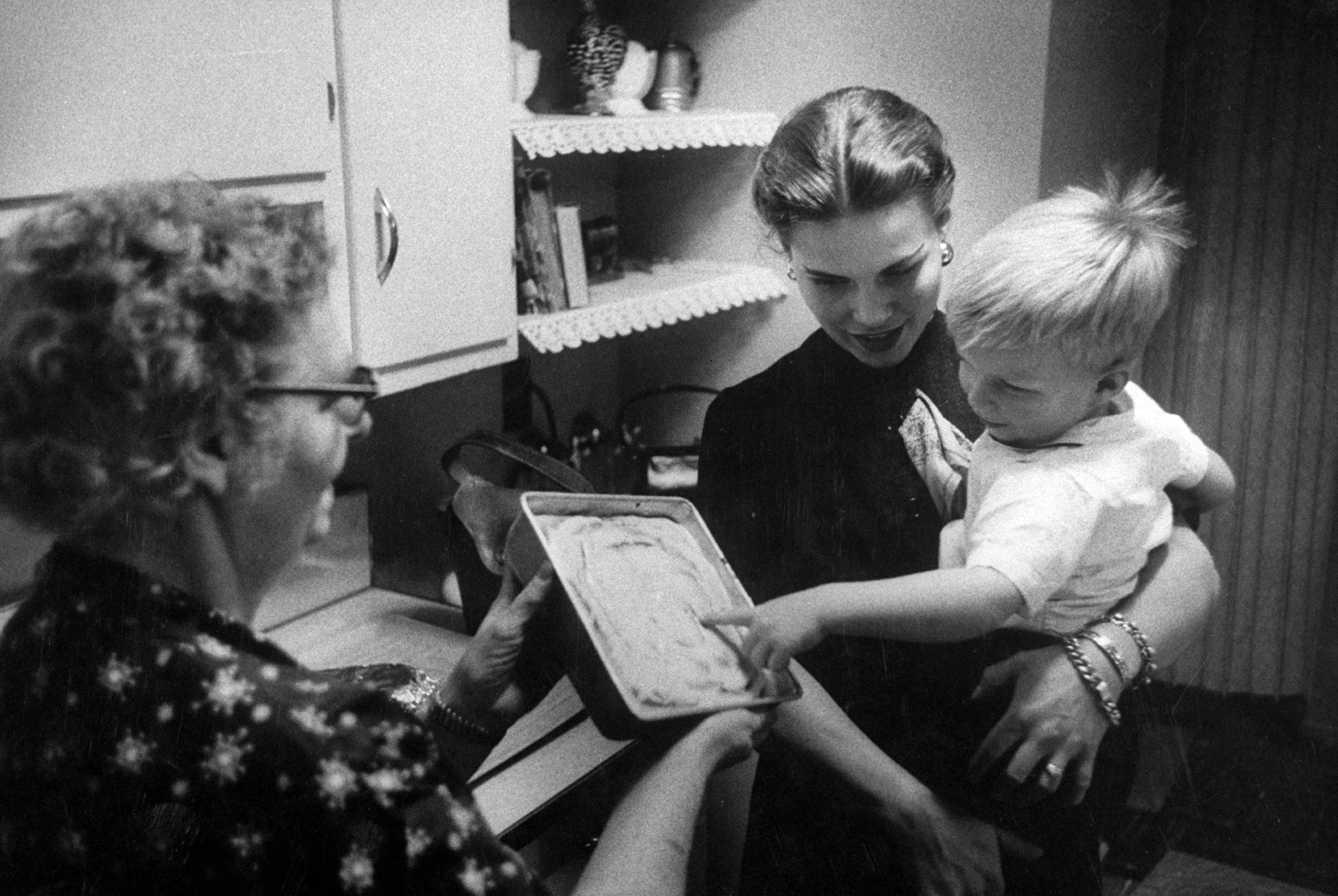 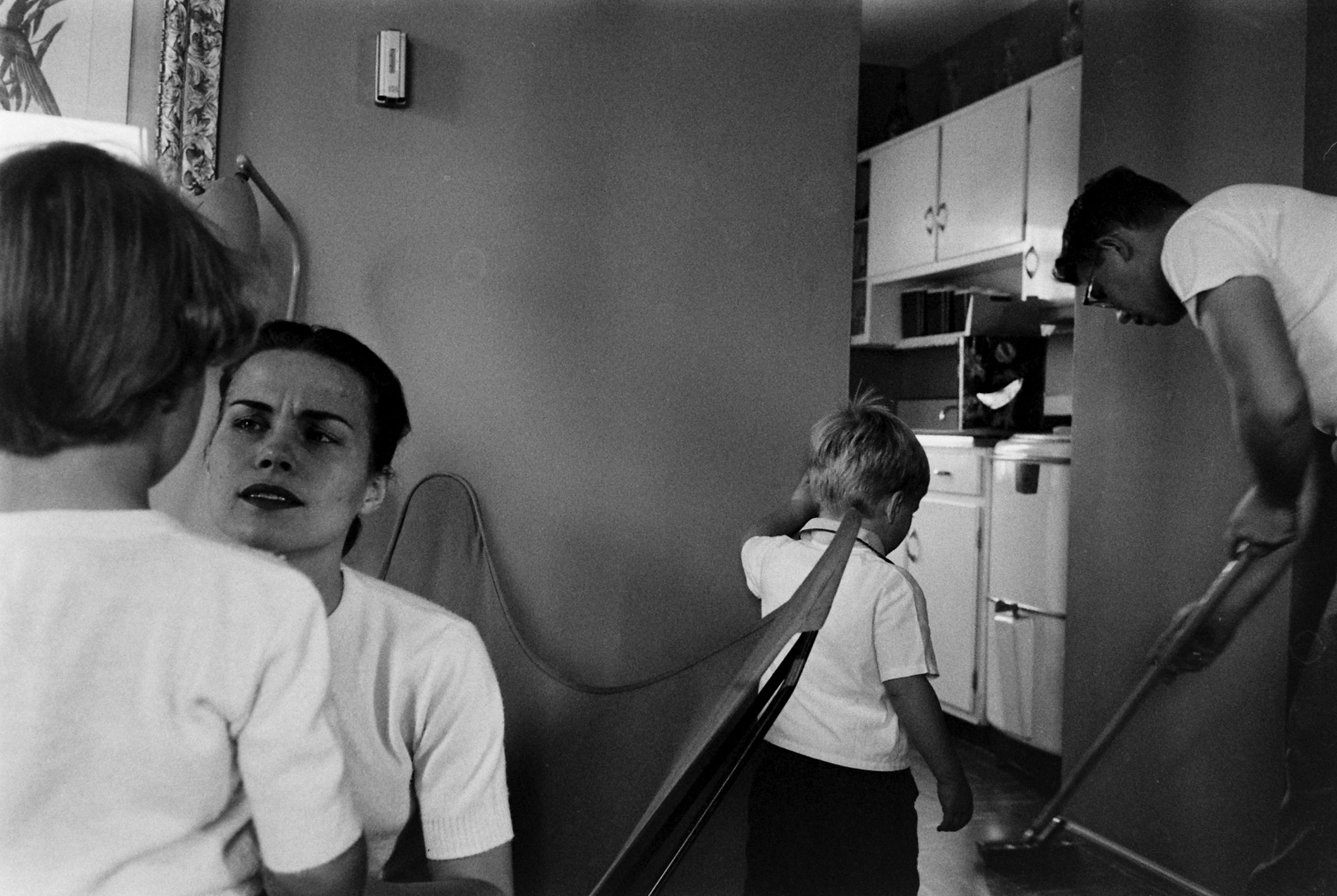 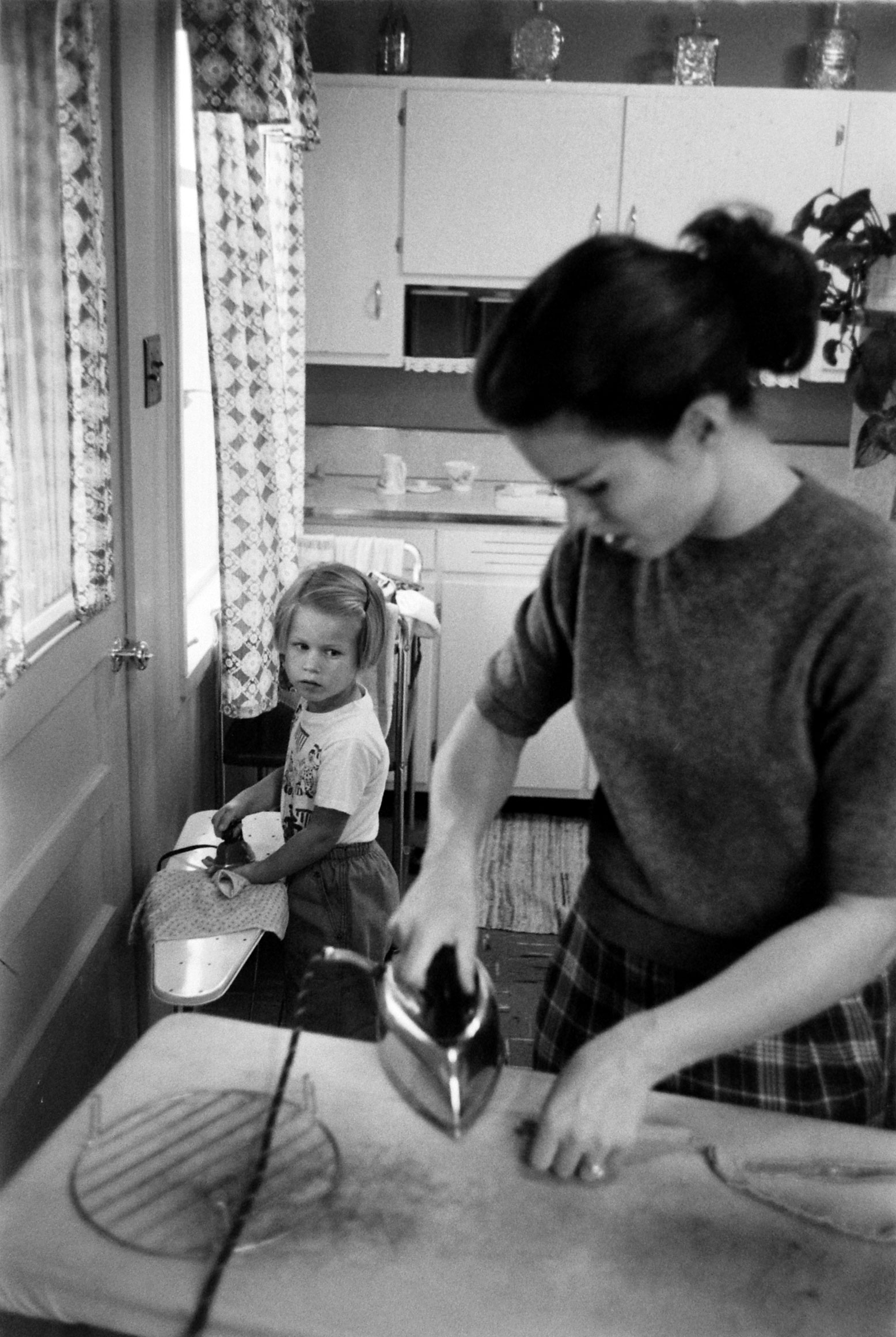 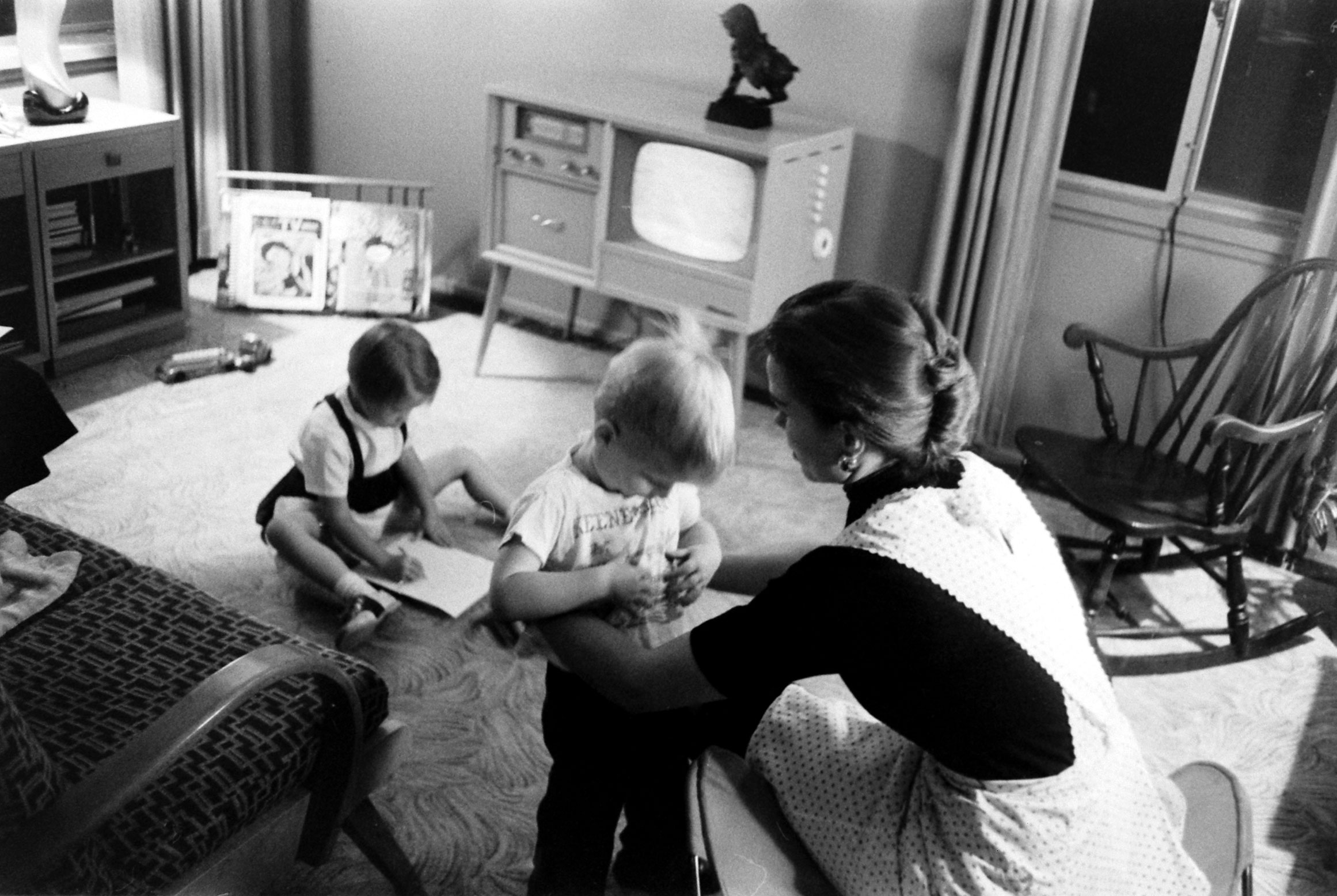 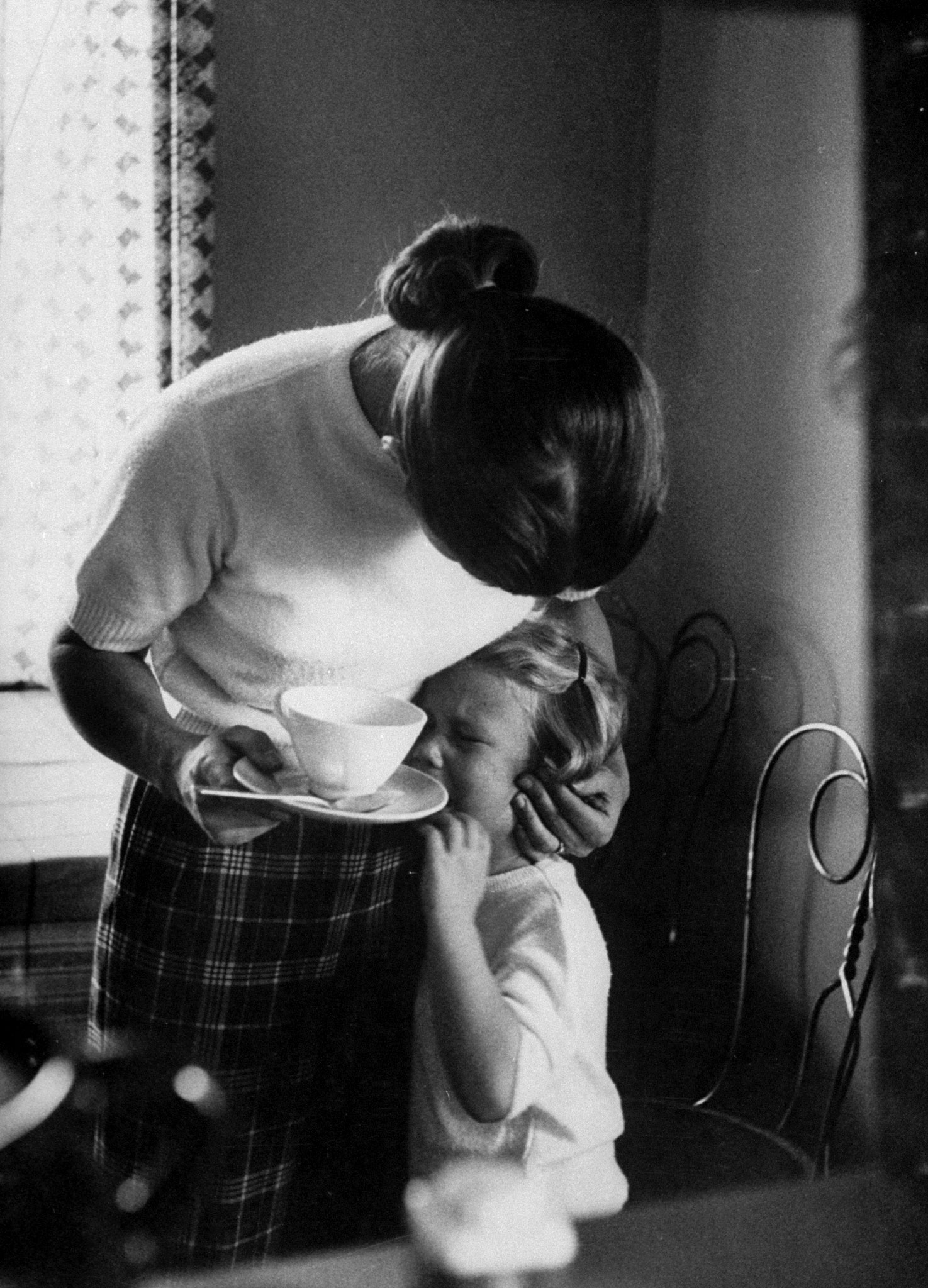 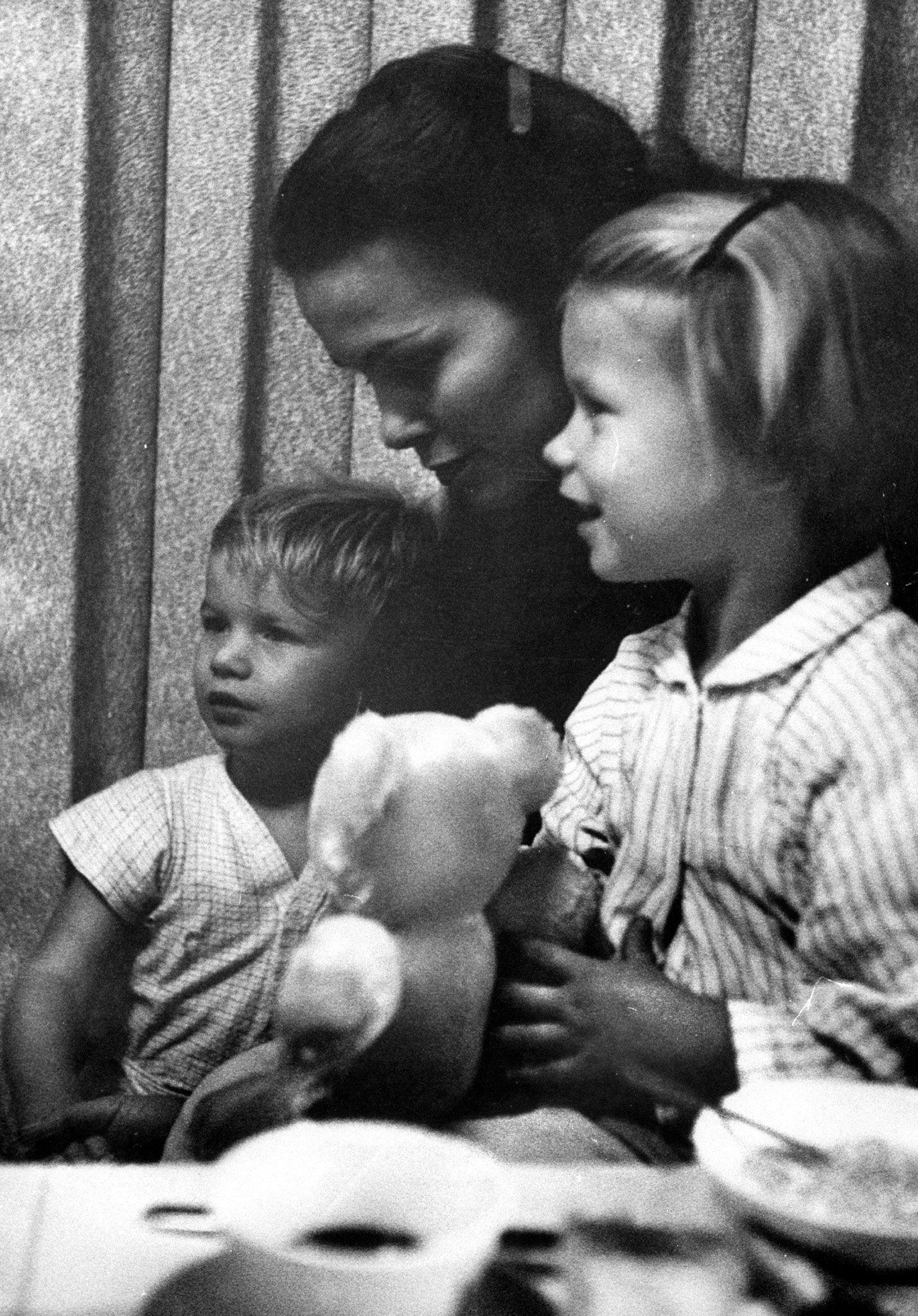 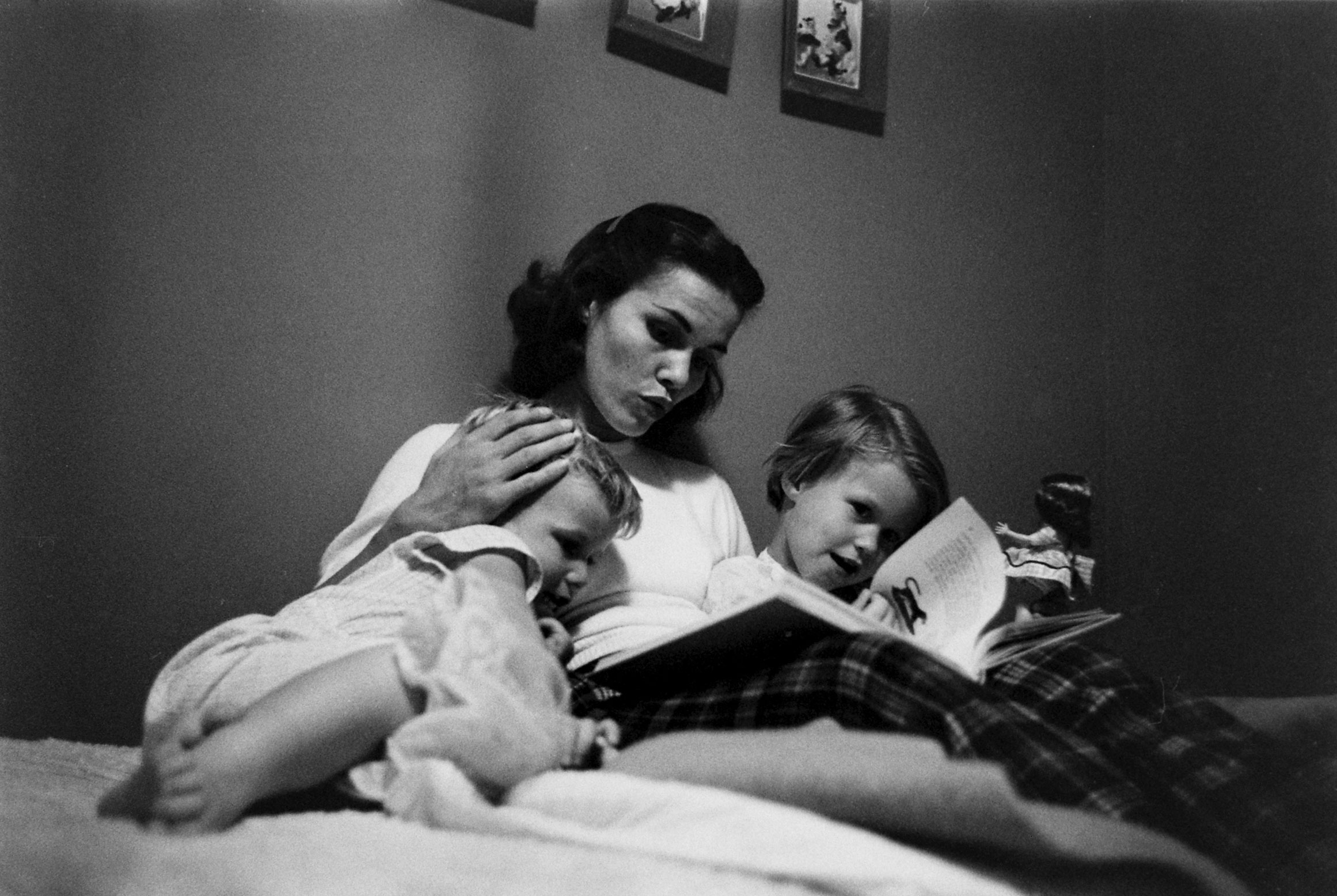 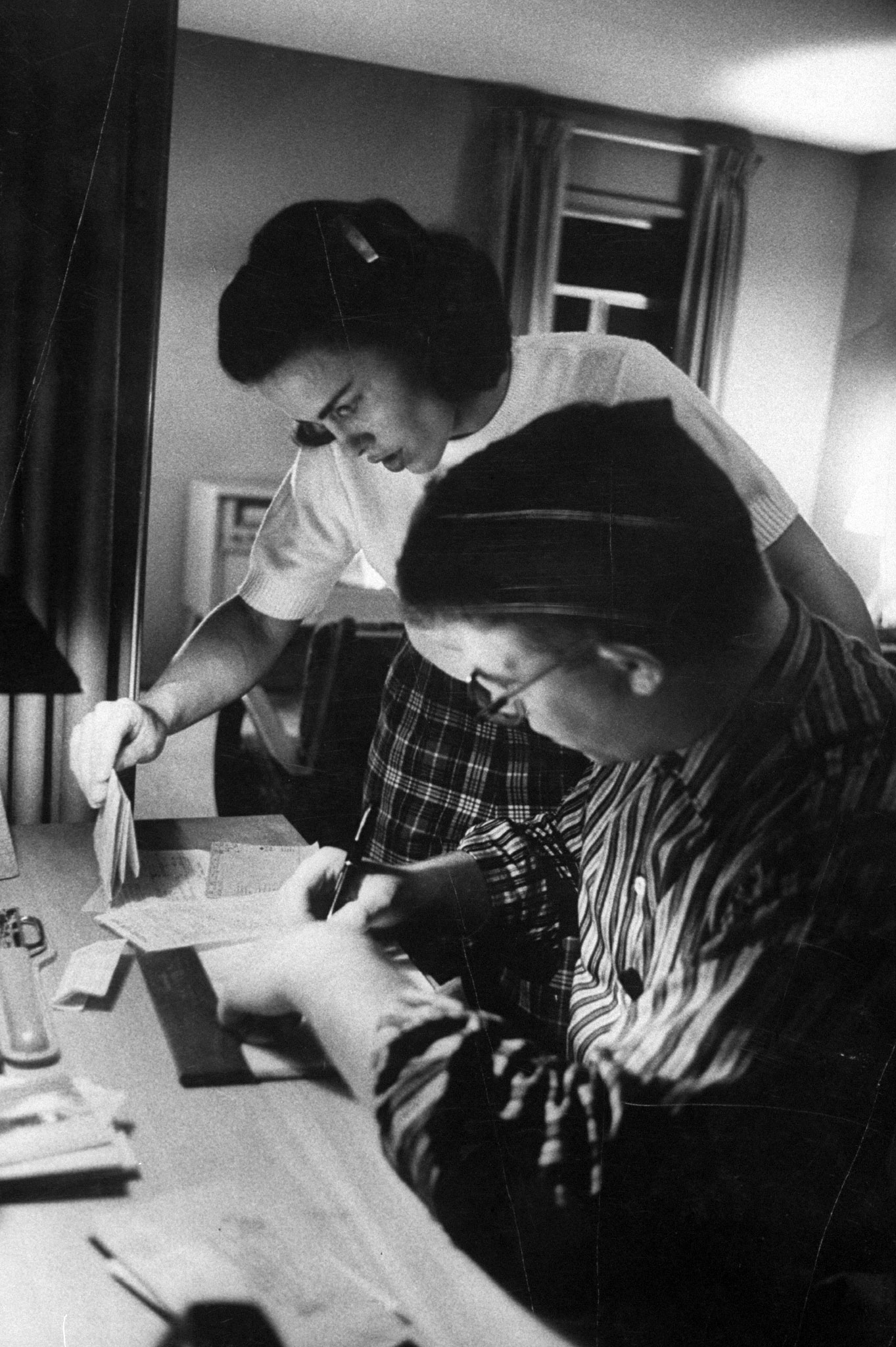 Caption from LIFE. Bill-paying is disagreeable, but it reminds them of how well they live because Jennie works. "It's nice not to have that lost feeling," says Jim. "Now when we see a piece of furniture we want, we buy it."
Grey Villet—The LIFE Picture Collection/Getty Images 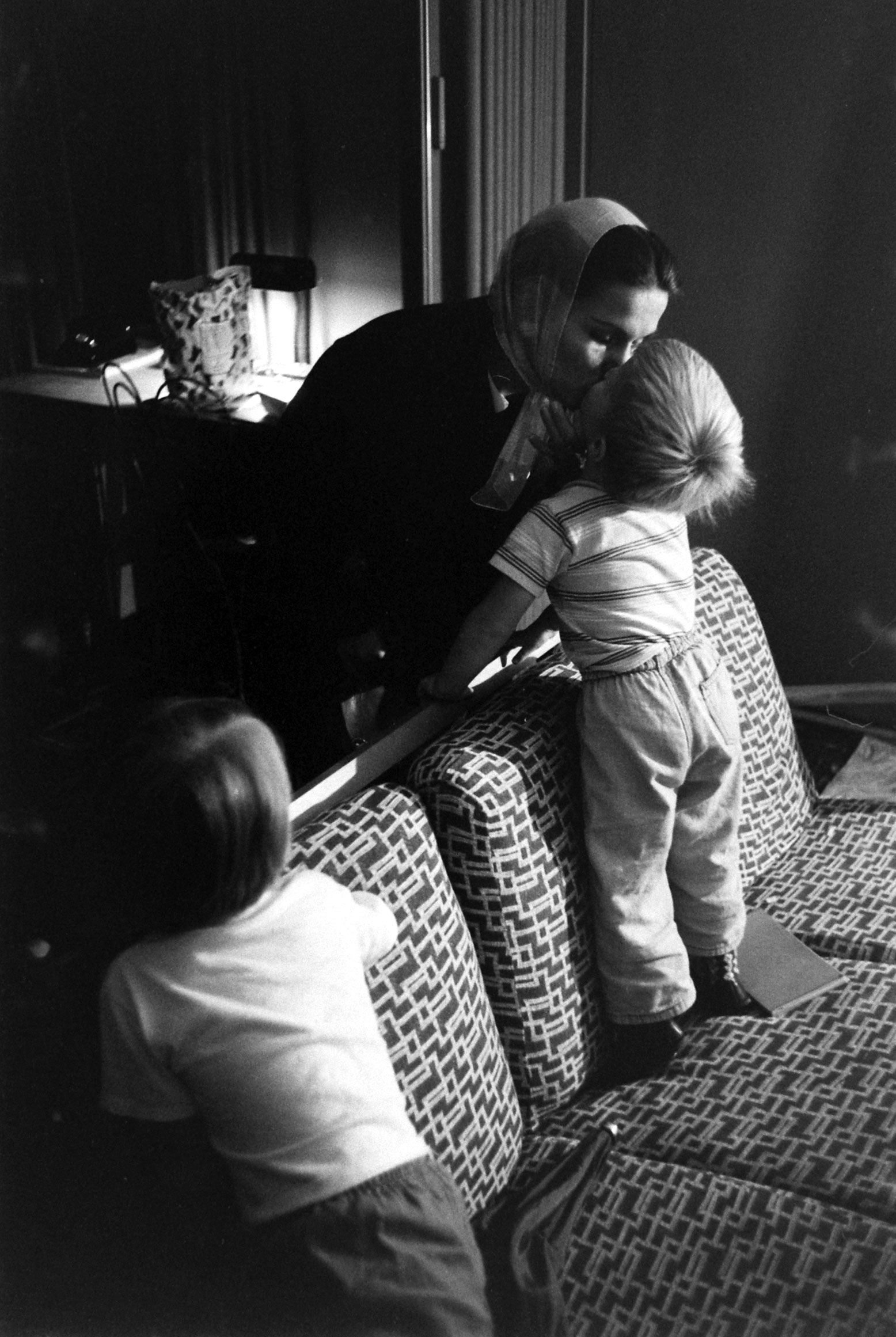