Brady Bunch star Florence Henderson said Friday that she begged showrunners to portray Carol Brady as a working mother rather than a stay-at-home mom.

“I begged for a job [for Carol], ’cause I’ve been a working mother. I have four children. [They said] ‘no you can’t. Alice is taking care of—I go, ‘ugh, well then give me a job,'” the actress and cooking show host told The HuffPost Show. “So when we started having all the reunions, I said, ‘I will not come back unless you give [Carol] a job.’ So you know what they made me? Screw them. A real estate agent!”

Henderson’s Brady Bunch demands coincided with the big push in the 1960s and 70s when women aimed to dispel the idea that they could either pursue a career or raise a family—but not both.

“I was working way before my children,” Henderson said. “I worked through four pregnancies.” 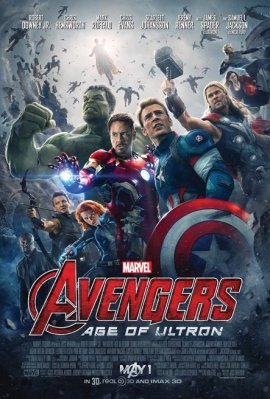