These Are the Best Cities to Launch a Business in the U.S.

When you think of the prime place to start a business, what springs to mind? If it has the word “Silicon” in front of it, the findings of a new study from Washington, D.C.-based personal finance platform WalletHub may surprise you.

The survey took a look at the 150 biggest cities in the United States to figure out where new companies were most likely to succeed and where they were most likely to fail. The city of Shreveport, La., came out on top, while Newark, N.J., came in at the bottom.

The cities were ranked based on their business environment and access to resources. WalletHub and 13 professors of business from colleges and universities across the country used a methodology system of 13 points, which included the cost of office space, employee availability, annual income, taxes, cost of living, the education level of the population and the number of small businesses per capita, among others.

If you’re looking for the least expensive office space, you might want to look into Toledo, Ohio. Meanwhile, Salt Lake City was found to have the most accessible financing and you’ll find the highest employee availability (the number of open positions minus the number of out of work residents) in Fresno, Calif.

For more information, check out the full list over at WalletHub. 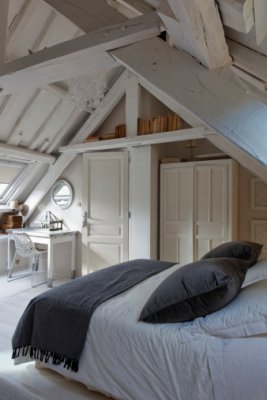 How Startups Have Impacted the Hotel Industry
Next Up: Editor's Pick