Here Is the 2015 U.K. Election Summed Up in a Single Picture

The U.K. has voted, and exit polls overwhelmingly point to a victory for the Conservative Party. The Scottish National Party won 56 of the 59 seats up for grabs north of England.

The result mapped out by official party colors, as several users on Twitter are gleefully pointing out, is reminding everyone of a certain beloved animated character. 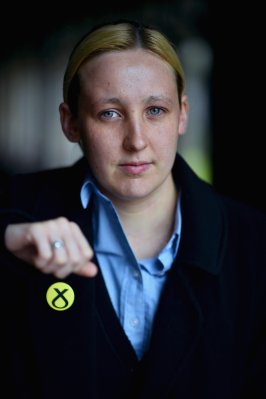 20-Year-Old Is Youngest U.K. British Lawmaker in 348 Years
Next Up: Editor's Pick