Scientists have discovered connections between weather conditions and incidence of West Nile virus disease in the U.S., which may pave the way for better outbreak prediction.

The findings, which were published in the American Journal of Tropical Medicine and Hygiene, reveal that U.S. West Nile virus outbreaks occur at a higher incidence when temperatures in the previous year were above average. Rain can also influence outbreaks in different regions.

The researchers, from the National Center for Atmospheric Research (NCAR) and the Centers for Disease Control and Prevention (CDC), say the weather may influence the breeding patterns of the mosquitoes that spread the virus. The weather may also be impacting other carriers of the disease, like birds.

The researchers say that if it’s possible to create an accurate prediction system, it will be easier to alert the public of outbreaks before they happen.

West Nile is the leading cause of mosquito-borne disease in the U.S. The vast majority of infected people have no symptoms, though about 1 in 5 will develop a fever and other other symptoms like headache and vomiting. In very rare cases—less than 1%—people develop neurologic illness. Currently there is no vaccine or treatment.

To reach the findings, the researchers conducted an analysis of how weather impacts the disease in counties nationwide from 2004 to 2012. They tracked reports of illness as well as weather-related factors like precipitation and temperature. In the Northeast and Southeast, for example, when there was an annual temperature increase of 1.8° Fahrenheit above the 2004-2012 average, there was a fivefold spike in the likelihood that there would be a larger-than-usual West Nile outbreak.

MORE: You Asked: Why Do Mosquitoes Always Bite Me?

The scientists saw some interesting differences in links with precipitation across the country. The data showed that in the East, a fall and spring that were drier than normal were linked to an above-average number of West Nile outbreaks. But the opposite was true in the West. Wetter-than-average seasons meant more West Nile.

“We’re still many steps away from implementation, but I could envision CDC using a West Nile virus forecast to put out alerts for different regions of the country at the beginning of the summer so that people are aware of the potentially heightened risk and would be more likely to wear mosquito repellent or long sleeves when they’re outside,” says study author Micah Hahn, a scientist with both NCAR and CDC.

“If we can predict West Nile virus outbreaks, we can target public health messages to high risk regions of the country,” says Hahn. “Counties will have additional information to use for deciding when, where and if they should do mosquito control.”

Such a tool could be becoming increasingly necessary. “Our study does not assess the impact of climate change on West Nile virus,” says Hahn. “That said, as a scientist studying climate and vector-borne diseases, I can say that we expect to see changes in weather extremes, more heavy rainfall events or more droughts, for example, as the climate continues to change, which may influence the distribution, abundance, and infection rate of mosquitoes that transmit West Nile virus.” 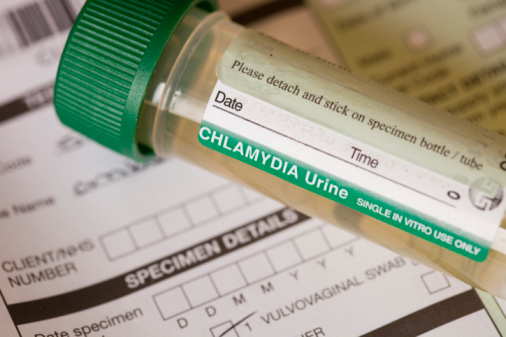