Later this month, the comedian will tape her first comedy special for HBO, the network announced Thursday. The special, which tapes May 29 at the Apollo Theater, will be directed by Chris Rock. The pairing makes for a comedy dream team of sorts.

Schumer’s highly praised Comedy Central show, Inside Amy Schumer, is currently in the midst of its third season, and in July Schumer is set to put her stamp on the summer blockbuster season with the release of the movie she stars in and wrote, Trainwreck, directed by Judd Apatow.

The special is set to air later this year, according to HBO. 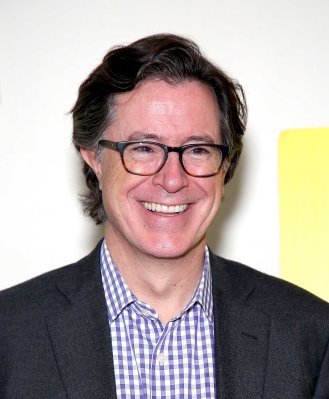