How Ken Kesey Explained What Made Jerry Garcia Great

As the 20th anniversary of Jerry Garcia’s 1995 death approaches, Deadheads the world over will will mark his passing the best way they know how: with plenty of live music. That season of remembrance will kick off on Thursday with a tribute concert in Columbia, Md.

As TIME’s Richard Corliss observed in a lengthy obituary for Garcia, such fanfare would not have been a given if the Grateful Dead had been judged by the typical metrics of industry success. The band had only one Top 10 single in their long run, Touch of Grey, and their sprawling jams weren’t exactly commercial-friendly. But the Dead, of course, had something no other band did. In that 1995 tribute article, the Merry Prankster Ken Kesey tried to explain what it was that made Garcia singular:

So, 20 years later, it shouldn’t be surprising that Garcia is still earning tributes. After all, as Corliss wrote for TIME, “Garcia was the soul, the sound–by common consent, the head Dead.” 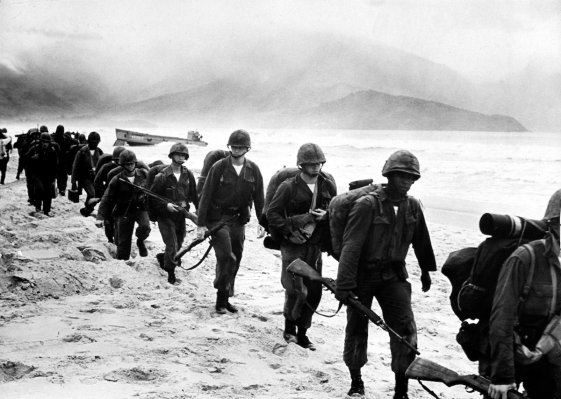 Read the TIME Essay That Advocated for the Vietnam War
Next Up: Editor's Pick