By Sarah Begley and Alexander Ho

Don Draper’s decade-long identity crisis has finally come to a close. There’s perhaps no place Don seemed to exercise his existential dread more than in his pursuit of relationships with women. Some of his relationships with women were great love affairs, others one-night stands. By charting his many partners, we can take measure of the path of one of television’s most troubled leading men.

In counting his partners, you’ll note a few women are missing. For our purposes, to make the definitive list, there needed to be an on-screen depiction of a liaison, not just heavy implication that one had occurred. This eliminates most of the women on Don’s answering service in the second half of season seven; Audrey, his date at the diner when Don meets Diana; the woman at the bar in the last moments of season five; and Andrea, the woman he meets in the elevator with Megan who comes to him in a fever dream and sleeps with him. It seems likely they got together at some point in the past, but we can’t know for sure so she, like the other maybe partners, is out. 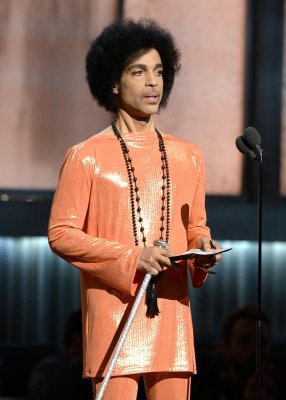