This Is the Best Game on the Apple Watch

A few weeks in, the things the Apple Watch does well are pretty obvious. It’s a great fitness and exercise tracker. It’s built-in apps work as advertised. It’s a nice-looking physical object. It tells the time.

But as a new product, running a 1.0 operating system, there’s also a lot to improve on. One of the biggest outstanding questions is whether or not people will use the Watch to do things they’re already used to doing on their phones, like reading the news and playing games.

The later in particular, seems in greater doubt. Most of the titles released so far are either relatively light-weight (and benign) extensions of their phone counter parts or uber-simple incarnations of popular games. Most of these don’t last past an initial blush of gee-whiz.

Lifeline, a newly released game by 3 Minute Games, could change that. It’s the first game I’ve loaded on my Watch that is not only fun to play, but fun to play specifically on a wearable.

MORE: These May Be the Most Absurd Apple Watch Accessories Yet

The premise is fairly is simple: A far-off radio signal connects you to Taylor, a young student who was selected to study rats in space. He sends a distress signal when he crash lands on a moon somewhere—all of this is communicated through simple text messages. From there, it’s essentially a choose-you-own adventure style narrative with the player directing Taylor to try this or that, go here or there, and so on.

Communication goes silent as Taylor follows your instructions, taking time to travel somewhere for example. This real-time aspect is what makes Lifeline a convincing simulation of actually working with someone. That, and its extreme simplicity, make Lifeline a compelling game to play on your watch.

This also works because of a strong story. Lifeline was written by Dave Justus, a co-writer on the also narratively excellent The Wolf Among Us. It can be played solely on a phone, but if you have an Apple Watch, it’s worth downloading. 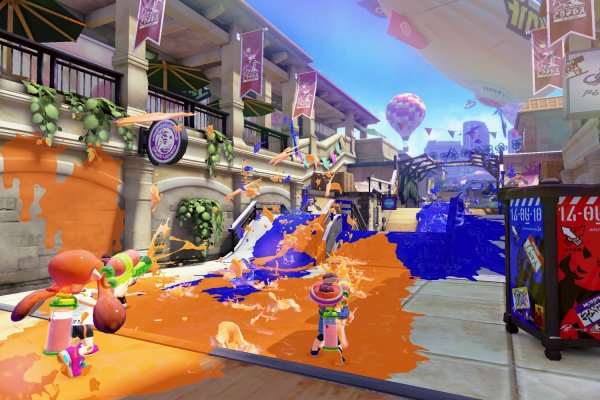 Nintendo's New Game Could Save the Wii U
Next Up: Editor's Pick