Participants of the 5th Conference of the Training Officers of the Korean People's Army greet Kim Jon Un (not pictured), in a photo released on May 1, 2015.
KCNA/Xinhua Press/Corbis
By Noah Rayman

A senior North Korean figure said his country has the capability to strike the mainland United States with nuclear weapons and would do so if the U.S. “forced their hand.”

In an rare interview with U.S. media, Park Yong Chol told CNN that his country’s investment in nuclear arms was worth the cost of Western sanctions. “This strategic decision was the right one,” he said.

Park, who is the deputy head of the country’s Institute for Research into National Reunification, a government-tied think tank, denied United Nations reports of brutal camps for political prisoners and said that reports from South Korean intelligence that dictator Kim Jong Un had personally ordered the execution of more than a dozen officials this year amounted to “malicious slander.”

He also said that his country plans to become a world economic powerhouse.

“We’re a major power politically, ideologically and militarily,” he said. “The last remaining objective is to make the DPRK a strong economic power.” 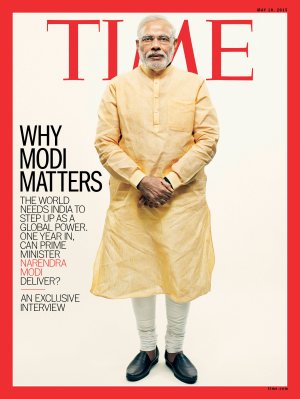