The Mindy Project Has Been Cancelled, and the Internet Isn't Happy

It’s goodbye for The Mindy Project, and the show’s loyal fans are not taking the news well.

Mindy Kaling’s rom-com sitcom will not be picked up for a fourth season at Fox, Entertainment Weekly reported on Wednesday. All hope is not lost for those rooting for the show’s pregnant protagonist, Dr. Mindy Lahiri, however. It’s possible that Hulu could pick up the show.

For now, fans are taking to Twitter to vent anger and sadness at the show’s uncertain fate. Here’s a sampling of they’re saying. 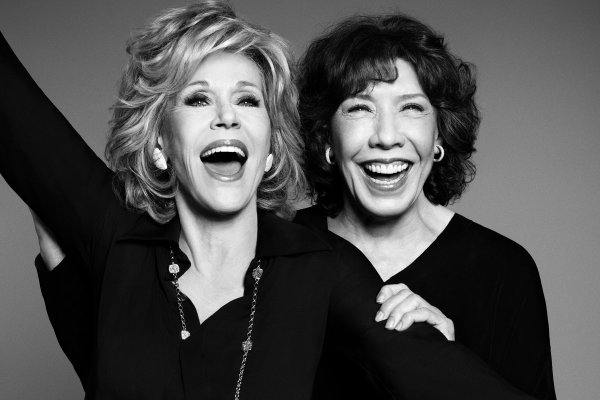 New Tricks for Lily Tomlin and Jane Fonda
Next Up: Editor's Pick