How the California Drought Is Increasing the Potential for Devastating Wildfires

California’s four-year drought has already cost the state billions of dollars and placed thousands of jobs at risk. Now scientists say it has the potential to strengthen wildfires that could destroy homes, affect watersheds and cost hundreds of millions of dollars to extinguish during the warm summer months.

“We are seeing wildfires in the United States grow to sizes that were unimaginable just 20 or 30 years ago,” U.S. Forest Service Chief Tom Tidwell told lawmakers this week. “We expect 2015 to continue the trend of above average fire activity.”

In part because of the increased risk caused by drought, the Forest Service anticipates spending as much as $1.7 billion and mobilizing more than 10,000 people to fight wildfires this year. More than 120 wildfires have occurred on National Forest land in California already this year, according to a Forest Service spokesperson.

Climate change, at least in part, lies at the heart of growth in both the frequency and severity of wildfires in recent decades. Higher temperatures have left forests throughout California dry and flammable, according to Wally Covington, a forest ecology professor at Northern Arizona University. Tree death, another product of the drought, has also increased the chance of wildfire. More than 12 million trees in California forests have died and more are expected to do so soon, according to a Forest Service report.

Widespread tree death can be described as a 20-year “sequence of flammability,” Covington said. First, dead needles on pine trees dry up and start a period of “extreme fire danger.” When the needles fall to the ground, they remain extremely vulnerable to catching fire but are less likely to spread. Finally, over the years, the trees fall to the ground. If they catch fire, have the potential to destroy the surrounding soil and destabilize the habitat.

Other factors contributing forest fire risk include an increase in the presence of various invasive species that wreck havoc on the local environment and poorly located hazardous fuels.

When the Forest Service isn’t focused on fighting wild fires, agency officials spend time and resources trying to prevent the possibility of future fires through ecological restoration, a process of restoring an ecosystem to its natural state. The process doesn’t prevent fires, but it makes them less likely to grow to massive proportions.

Forest Service workers have treated more than 9,300 acres thus far this year, but Covington says it’s not enough. Ecological restoration projects should aim to handle hundreds of thousands or millions of acres to be most effective, he says.

“The science strong is on this,” Covington said. “Ecological restoration will not only prevent severe fires, but all bring in the way of resource benefits for wildlife, for watershed conditions, for scenic beauty and even possibly some restoration jobs.” 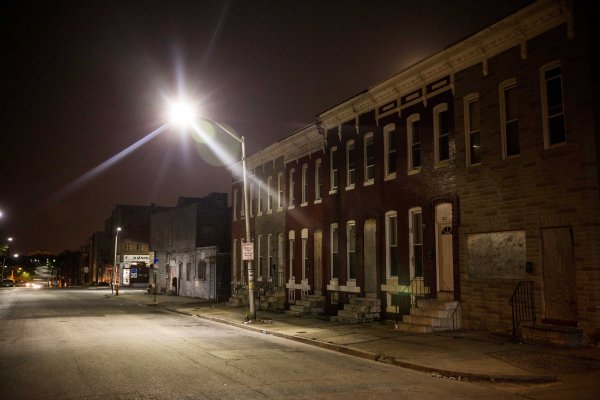