Your iPhone Is About to Get a Big Upgrade

An attendee displays the new Apple Inc. iPhone 6, left, and iPhone 6 Plus for a photograph after a product announcement at Flint Center in Cupertino, California, U.S., on Tuesday, Sept. 9, 2014.
David Paul Morris—Bloomberg/Getty Images
By Dan Kedmey

The Apple iPhone’s next big upgrade could include redesigned color schemes and a more stable user experience, according to a new report.

Unnamed sources familiar with Apple’s plans for the upcoming iOS 9 told 9to5mac that Siri will get a makeover, lifting a more colorful design scheme from the Apple Watch. The default wallpaper, too, will reportedly update to a new, blue and green color scheme. But perhaps the biggest improvements will come under the hood, with an emphasis on ironing out a few bugs that surfaced with the release of iOS 8.

Apple has not officially confirmed the details. It will most likely keep mum about the upgrade until Apple’s developers’ conference in June. 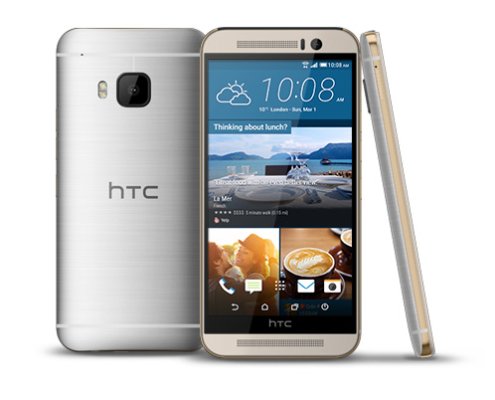 HTC's Lead Designer Explains How Smartphones Get Made
Next Up: Editor's Pick