Uber Is Not in Kansas Anymore

Uber shut down its operations in Kansas on Tuesday after state lawmakers overrode Republican Governor Sam Brownback’s veto of a bill that would impose new rules on ride-sharing services.

The Republican-held Senate and House both had more than a two-thirds majority to override the veto of the bill, which would require drivers undergo Kansas Bureau of Investigation background checks and enhance its auto insurance, the Associated Press reports.

“We’re saddened by the loss of hundreds of jobs, safe rides and transportation choice for consumers in Kansas,” Uber spokeswoman Lauren Altmin said in a statement, the Kansas City Star reports. On Tuesday afternoon, users in Kansas were prompted with this message:

Only last month, Uber was celebrating an agreement with the city council in Kansas City and the continuation of its operations there. A main competitor, Lyft, has not operated in the city since the fall. 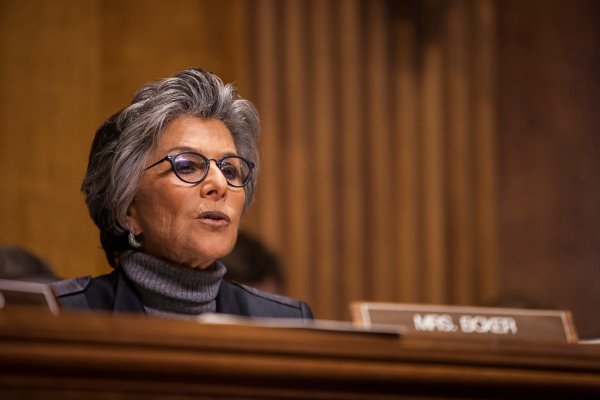 U.S. Flooded With Campus Sexual-Assault Complaints
Next Up: Editor's Pick