Louis C.K. Is Working on a New Movie Called I'm A Cop

Louis C.K. has proven himself a capable triple threat in his FX series Louie, earning Emmy nominations for his acting and directing and winning for his writing. He’ll take all three skills to his new movie I’m a Cop, which will have a powerful producer in Scott Rudin.

The indie film will tell the story of a volunteer police officer who goes full-time after the death of his mother—a highly decorated retired officer herself, according to The Hollywood Reporter. Considering C.K.’s skills as a social satirist, plus the nuanced problems surrounding modern policing, here’s hoping the movie will resemble Louie more than 21 Jump Street. 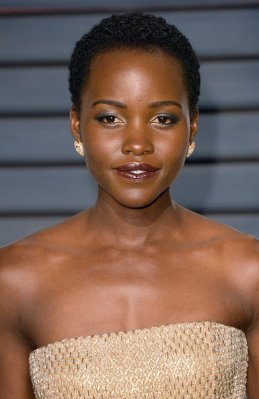 This Is Who Lupita Nyong'o Will Play in The New Star Wars
Next Up: Editor's Pick