While Jules Verne’s characters went “around the world in 80 days,” Nellie Bly, the pseudonym for journalist Elizabeth Cochrane, broke that record by more than a week, which is one of many reasons Google is celebrating the trailblazing reporter’s 151st birthday on Tuesday with a musical Doodle.

Bly was born in Pittsburgh on May 5, 1864, and it was a scathing “letter to the editor” to protest a misogynistic article that launched her remarkable career. Impressed by the missive’s prose, the editor for the Pittsburg Dispatch offered her a job at the paper — where Cochrane began to use the penname Nellie Bly.

She developed a reputation as a defender of the marginalized, covering slums, conditions for working girls and even getting expelled from Mexico for exposing official corruption.

In 1887, she moved to the New York World and worked under the one and only Joseph Pulitzer. Here she would reach the pinnacle of her career by writing Nellie Bly’s Book: Around the World in Seventy-Two Days. The World printed daily updates of Bly’s adventure and when she completed the final leg back from San Francisco to New York, she was saluted with brass bands and fireworks everywhere she went.

The Google Doodle features a song written by Karen O of the band Yeah Yeah Yeahs and is accompanied by an animation honoring Bly as a civil rights pioneer. 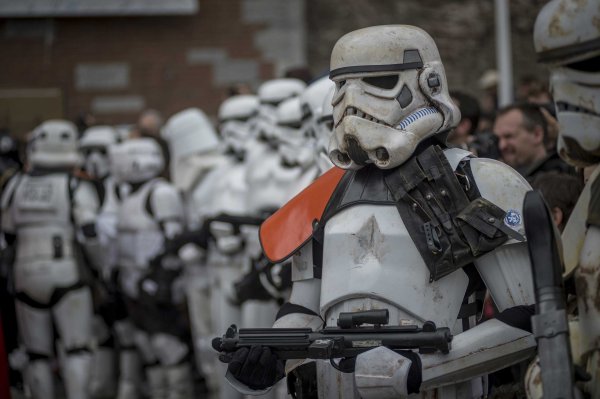