Miley 101: In Defense of College Classes About Celebs

When Complex discovered that Skidmore College — one of America’s most expensive private colleges — would be offering “The Sociology of Miley Cyrus” during this year’s summer session, the reaction was one likely to be shared by many: taking such a class would be “wasting your parents’ money.”

It’s the same contemptuous reaction that often comes out when a college announces a new class about someone more likely to show up in Us than at a university. The Telegraph deemed a Rutgers class about Beyoncé “ridiculous” and in 2011, an opinion writer for the Georgetown student paper derided a class about Jay Z as “poppycock,” according to USA Today. The University of Amsterdam’s 1997 class about Madonna even drew incredulous television crews:

But while a controversial pop star like Miley Cyrus doesn’t exactly scream ivory tower, there’s no reason to assume such a class would be any more wasteful than any other sociology course — and, in some ways, it may be better.

For one thing, the course description (via a tweeted flyer, linked by Complex) makes clear that the course isn’t so much about Cyrus as it is about other sociological topics — gender, sexuality, intersectionality, appropriation — that can be illustrated by the singer. This isn’t the first time a controversial star has been used to that effect. In 2010, the University of South Carolina did the same with Lady Gaga; the Washington Post jokingly headlined an article about it “OMG,” but as with the Cyrus class, the syllabus wasn’t a gag. The school’s announcement of the class noted that it would focus on “relevant elements of the societal context of Lady Gaga’s rise to fame” and that the professor hoped that using a popular star to teach those topics would make them less “boring.”

That’s another point in favor of pop sociology: the Jay-Z class was reportedly one of Georgetown’s most popular courses that semester, which goes to show that celebs can successfully engage students about subjects in which they might otherwise have little interest. Some Cyrus-loving student who hasn’t yet picked his major might discover that he loves sociology, too. And who knows — if that leads him to Skidmore’s much less interestingly named top-level sociology classes (“Racial Identities: Theory and Praxis,” anymore?) and then to a career as a leading researcher in the field, it might all be thanks to Bangerz.

And the reasons to use someone like Cyrus to teach sociology go beyond getting students in the door. Primary sources — material produced by the person being studied or in the time period under consideration, rather than by someone thinking about the subject later — are a cornerstone of good academic practice. Cyrus’ impact on society is only a few years old, and most of it has been documented online, so pretty much every primary source is easily available to study and interpret.

Sure, a professor could teach a less popular class about the celebrity of Charles Dickens or Franz Liszt, using mostly secondary sources, and there would probably be far less backlash. There would be certain advantages to such a class, namely the distance provided by history. It seems unlikely, at this point, that we’ll look back in a hundred years and see Miley Cyrus as the a Liszt-level artist or even a Dickens-level famous person; when a century passes, she may no longer seem like the best example of what that aspect of our culture was like around the year 2013. (Not that the idea of a Beyoncé class being offered at every school in the world in 2114 seems particularly farfetched.) For now, however, she’s one of the most useful prisms through which to view society.

So Skidmore students shouldn’t feel bad about enrolling — and if their parents doubt it, those students will be able to bring in well-founded sociological evidence like a wrecking ball. 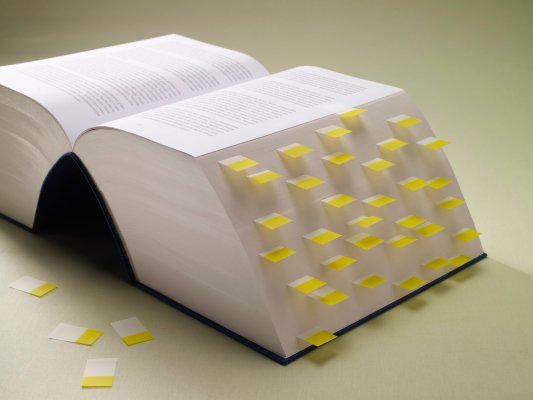