FBI investigators work a crime scene outside of the Curtis Culwell Center on May 04, 2015 in Garland, Tx.
Ben Torres—Getty Images
Ideas
By Afshin Ellian
Afshin Ellian is professor of jurisprudence at the law faculty of Leiden University and the author of Freedom of Speech Under Attack.

The terrorist attack at the cartoon exhibit and contest featuring Muhammad in Garland, Texas, should be seen as an attack on America and the spirit of freedom that it represents.

At this point, I’m not interested in the political agendas of the attendees, including Dutch politician Geert Wilders. Their political motivations are irrelevant. We shouldn’t forget that jihadists recently murdered European Jews in Brussels and Paris simply for being Jewish, not because they defamed Islam. Terrorists also threaten Muslims who aim to reform Islam. Muslims themselves are the most direct victims of their extreme co-believers. For example, in the Netherlands, imams who work openly with the government to combat radicalization are being threatened. In the 1980s, I fled from Iran, and some of my relatives were executed because they were against the tyranny of the ayatollahs. Even in The Netherlands, I’ve had to have the protection of bodyguards.

What is important is that the mere possibility of sharing ideas has been seriously limited due to terrorist attacks. Unfortunately, terrorism works in this way. Terrorists hate freedom. Their attacks target our culture of equality, religious freedom, freedom of expression, and tolerance.

In The Netherlands, the 4th of May is a day on which we remember those who lost their lives during World War II. After World War II, Europeans pledged to defend freedom. It’s a dark coincidence that on this year’s 4th of May we witnessed a terrorist attack at an event dedicated to free speech, where a Dutch politician made use of one of his rights: the right to speak freely, even about controversial matters. In his brilliant book The Tyranny of Silence, Flemming Rose—whose newspaper published the Danish Muhammad cartoons years ago—asks politicians and intellectuals to join a quest for freedom and to offer protection to those who live under threat. Tyranny can only win when we accept its victory; it takes courage to be free.

Today, some intellectuals and politicians are saying: “Freedom of speech is good, but…” That but is a huge problem. The only limitations to free speech should be legal ones. Terrorists should never be allowed to create an exception to free speech.

Terrorists can’t be allowed to determine the limits of free speech. At the same time, states should combat the adherents of terrorism more effectively. We need a climate that enables individuals to remove their fears. The right to free speech becomes a hollow phrase when people engage in self-censorship out of fear for their lives. I call on European and American intellectuals to constitute a committee for the protection of freedom of speech in the Western world. It’s not the freedom of intellectuals, politicians, and journalist that must be combated but the abuse of freedom by jihadism. Europe and America must never be safe havens for jihadism. Security and freedom are closely joined. Whenever a society applies self-censorship out of fear for terrorism, freedom dissipates.

Why do jihadists fear freedom? They are afraid of allowing curiosity to flourish in Islamic communities. In the West, books are read rather than recited. Jihadists live in fear on a daily basis that their children, too, will one day start reading books. Once they do, they may turn out to be a cartoonist, the next Rushdie, an Islamic theologian, or even a philosopher. 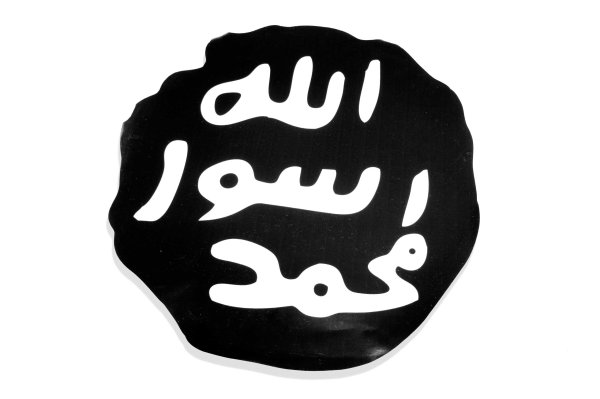