The long-awaited middle finger emoji will be included in Microsoft’s Windows 10 operating system, according to Emojipedia.

Windows 10, Microsoft’s upcoming cross-platform operating system, is due out sometime this summer. It replaces Windows 8.1 — Microsoft skipped a number for undetermined reasons.

Read next: Microsoft’s Next Version of Windows Will Be a Free Upgrade 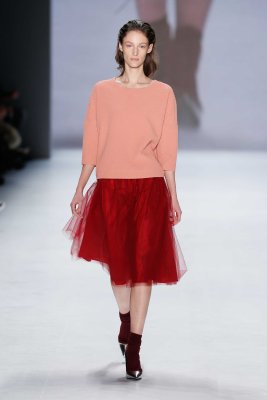 Google Can Tell if Your Fashion Sense is Trending
Next Up: Editor's Pick