Microsoft Co-Founder Says This Is the Company's Biggest Challenge

Microsoft co-founder Paul Allen expressed amazement in a new interview at how large the company has grown since he and Bill Gates founded it on a scrap of computer code 40 years ago. But he also warned of a long, hard slog to reclaim the mobile market.

“It’s possible,” Allen told the New York Times, noting that Microsoft would have to lure customers and developers away from highly popular smartphones and tablets that run Apple and Google’s operating systems. “It’s very challenging to carve back market share,” Allen said.

He also said he offered the same sympathetic advice for anyone who takes the helm of such a sprawling company. “You have such a challenging job because you have more competitors than any major CEO in the world has,” Allen said. Satya Nadella took over as chief executive of Microsoft in early 2014; Nadella has since followed a self-described “cloud first, mobile first” mentality at the company.

Read the full interview in the New York Times. 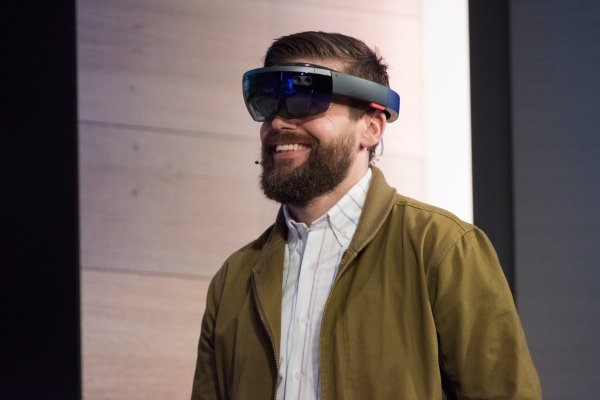