V-E Day Was Last Week. Here's Why Some Countries Celebrate Today Instead

A woman celebrating the defeat of Nazi Germany with members of the victorious Soviet Red Army in 1945. Found in the collection of the Moscow Photo Museum.
Heritage Images—Getty Images
By Lily Rothman

It took years of fighting to drive the German forces to surrender in World War II, and it took days to make that surrender official. As TIME reported in early May of 1945, a German official and the Associated Press both announced that the surrender had been signed on May 7, but for some reason the story was not yet confirmed by Allied officials:

Now, 70 years after that surrender, Moscow’s silence is no mystery.

As the New York Times explained that week, Stalin was unhappy that the surrender on May 7 had taken place at Reims rather than in Berlin, where Russian forces were in control. In fact, Stalin had only sent a lower-ranking general to witness the surrender in Reims, rather than sending a major representative of his power. So, though the May 7 surrender—which took effect on May 8, the date of V-E Day—was cause for celebration across the Allied world, Stalin wanted the news to wait until the surrender was officially ratified in the German capital; his stubbornness on that point was (accurately) seen by many as a hint of conflict to come between the former allies.

The official Berlin surrender took place late at night on May 8, the day after the Reims surrender; its text declared that it was signed just after midnight the following day, May 9. Besides, it had already been May 9 in Moscow for a few hours—and, accordingly, while American and European media might have celebrated the 70th anniversary of victory last Friday, Russia and many other former Soviet nations celebrated Victory Day on Saturday, with “Victory Day Observed” for a three-day weekend on Monday. 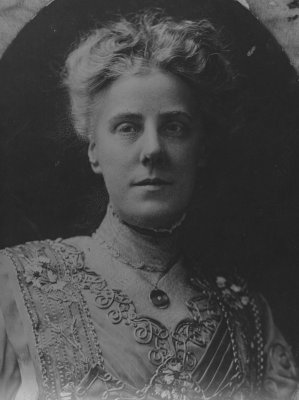 3 Historical Arguments Against Mother's Day
Next Up: Editor's Pick