Why Some Airline Pilots Don't Want Cameras in the Cockpit

A Deutsche Lufthansa AG pilot, left, and co-pilot sit in the cockpit of a Boeing 747-8 passenger aircraft on Oct. 2, 2014.
Bloomberg via Getty Images
By Jack Linshi

The debate over video cameras in airplane cockpits is heating up, as a string of high-profile aviation disasters prompt concerns over whether accident investigators have sufficient information.

The United Nations’ aviation arm is expected to make a big push later this year to install video cameras in airliner cockpits, the Wall Street Journal reports. The discussions over the additional technology will likely take years; the regulation will ultimately fall into the hands of individual countries.

Pilot unions and other groups have long opposed cockpit video cameras, arguing that images or footage may be misused by accident investigators, prosecutors or news media. Additionally, some argue that the information provided by the cockpit voice recorder and flight data recorder — neither of which collect visual information — is sufficient. Others worry that the cameras may be doubled for routine monitoring of pilots, or that the costs of installing such technology are too high.

But cockpit camera opponents are facing an uphill battle. Christopher Hart, chairman of the National Transportation Safety Board, argued last week before a Senate panel that in the crashes of SilkAir Flight 185 and EgyptAir Flight 990 in 1997 and 1999, respectively, information from cockpit cameras would have been able to confirm the suspected pilot suicides. Instead, both investigations turned up inconclusive despite strong evidence of a deliberate crash.

Read next: Why No One Agrees Whether Cockpit Doors Are Safer Locked or Open 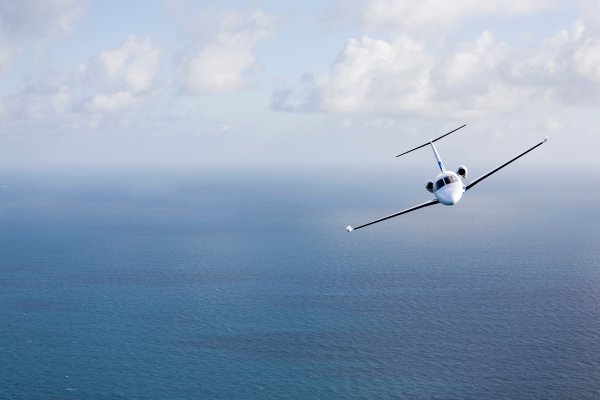