Actress Grace Lee Whitney, best known as Yeoman Rand on the original Star Trek television series, died at the age of 85 in Coarsegold, Calif. on May 3, 2015.
CBS Photo Archive/Getty Images
By NBC News

Grace Lee Whitney, 85, the futuristic-clipboard-bearing Yeoman Janice Rand on the original series of Star Trek, died this weekend in the town of Coarsegold, California, her family confirmed. No cause of death was reported.

Whitney, a recovering alcoholic, spent the last 35 years of her life helping others with addiction problems, often at women’s correctional facilities or the Salvation Army, her family said. They said she was credited with having helped thousands of people successfully complete 12-step addiction programs.

Until just the last few years, Whitney was also a regular at Star Trek conventions around the world. She titled her autobiography “The Longest Trek…” 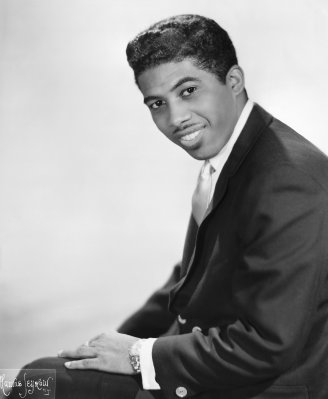