In John Oliver’s vernacular the phrase “standardized testing” is the “fastest way to terrorize any child outside of just whispering the word ‘clown.'” He used his platform on Last Week Tonight to draw attention to what he views as the many problems with standardized testing.

According to Oliver, there has been a trend of students opting out of standardized testing, partially due to overwhelming pressure to perform. As Oliver notes, there’s something wrong with a system that assumes several children will vomit on their test booklets due to the pressures of test taking.

While politicians are responsible for some of the nation’s standardized testing woes, Oliver also had strong words for educational testing companies. He saved particular ire for Pearson, which Oliver called “the educational equivalent of Time Warner Cable — either you’ve never had an interaction with them and don’t care, or they’ve ruined your f—king life.”

The bigger problem, according to Oliver, is that all this testing is not actually leading to higher performing children and testing companies have not faced consequences on their failure to deliver results — until Oliver called them out, that is. 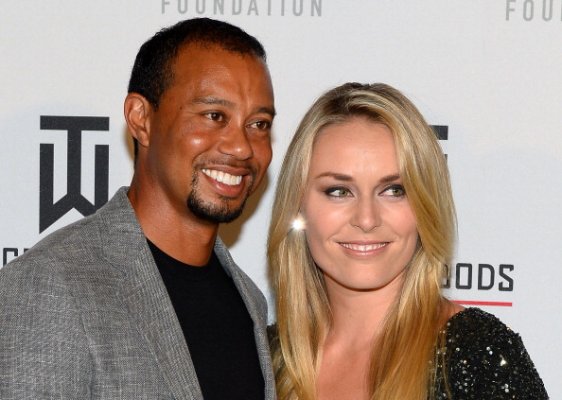 Lindsey Vonn and Tiger Woods Have Split
Next Up: Editor's Pick