Back in (the fictional) 1998, Fred Weasley died during the Battle of Hogwarts. And now, Harry Potter writer J.K. Rowling is apologizing for it.

“Today I would just like to say: I’m really sorry about Fred,” she tweeted about the ginger’s demise in 2007’s Harry Potter and the Deathly Hallows. “*Bows head in acceptance of your reasonable ire*”

Rowling chose May 2 of all days to express her regret because that date marks the 17th anniversary of the Battle of Hogwarts, she explained Saturday on Twitter. “I thought I might apologise for one death per anniversary,” she wrote. “Fred was the worst for me, so I started with him.” Apology appreciated, Rowling, but what about a retraction? See the author’s tweets below. 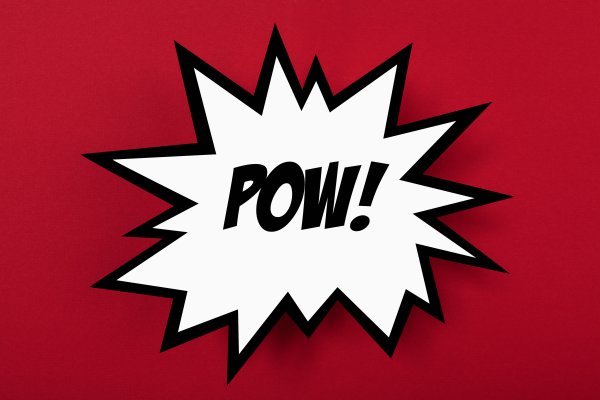 Here's Where to Get a Free Comic Book Today
Next Up: Editor's Pick