A 101-year-old Nepalese man was pulled alive from under the rubble of his home one week after a devastating earthquake ravaged the country, police said Sunday.

Funchu Tamang was found on Saturday with only minor injuries, AFP reports. He was airlifted out to a hospital in Nuwakot district, about 50 miles northwest of the capital city of Kathmandu, police said, and listed in stable condition.

The Nepalese government had said one day before that the chances of finding survivors under rubble were “extremely slim.” Still, rescuers said they are holding out hope that more survivors will continue to be found, as thousands still remain missing.

Officials said Sunday that the death toll has crossed 7,000, up from about 5,000 on Thursday. The number is expected to rise as more rescuers arrive in remote villages, especially closer to the earthquake’s epicenter.

Read next: Why Nepal Wasn’t Ready for the Earthquake

Death Toll Climbs as Nepal Digs Out After Massive Quake 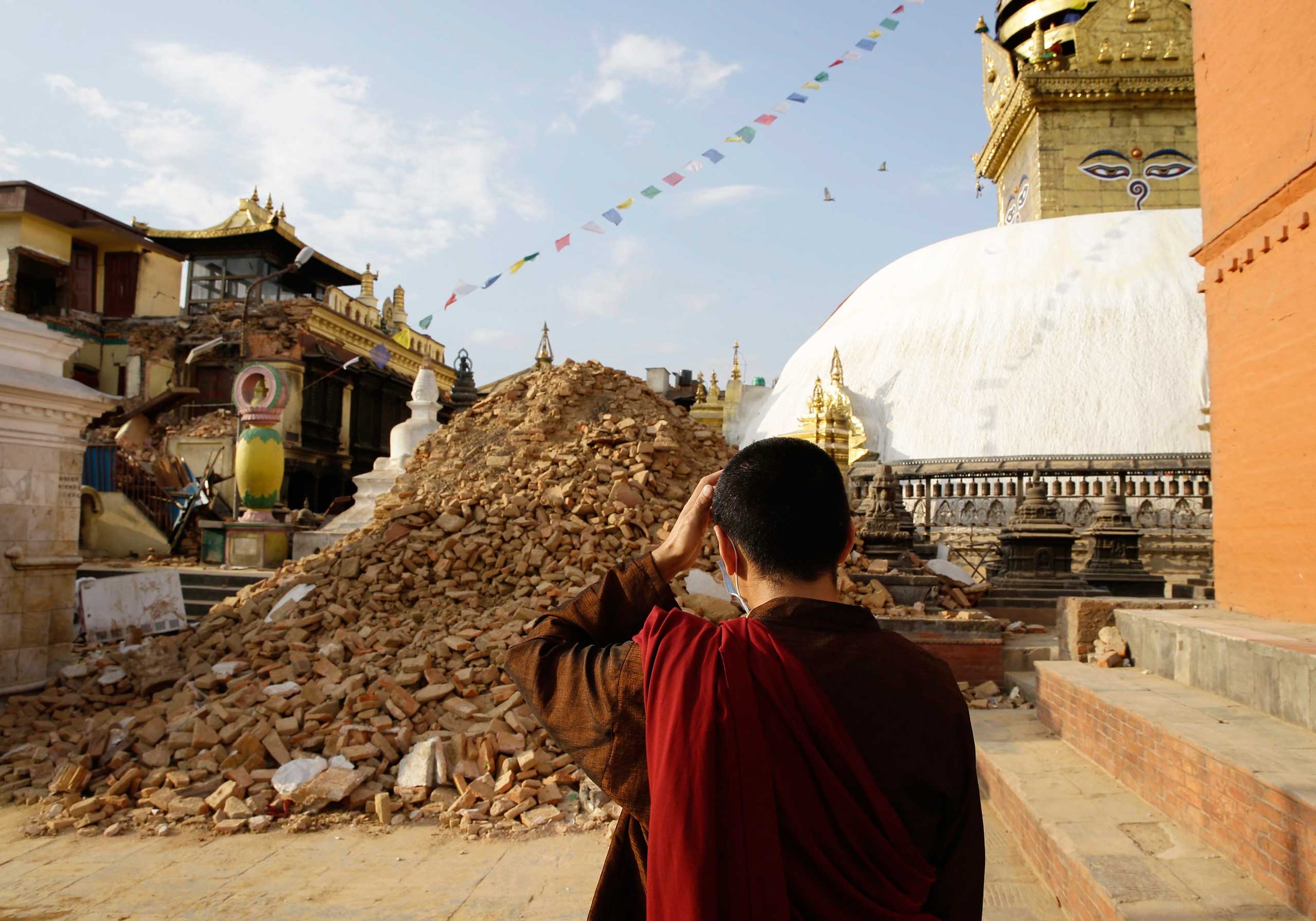 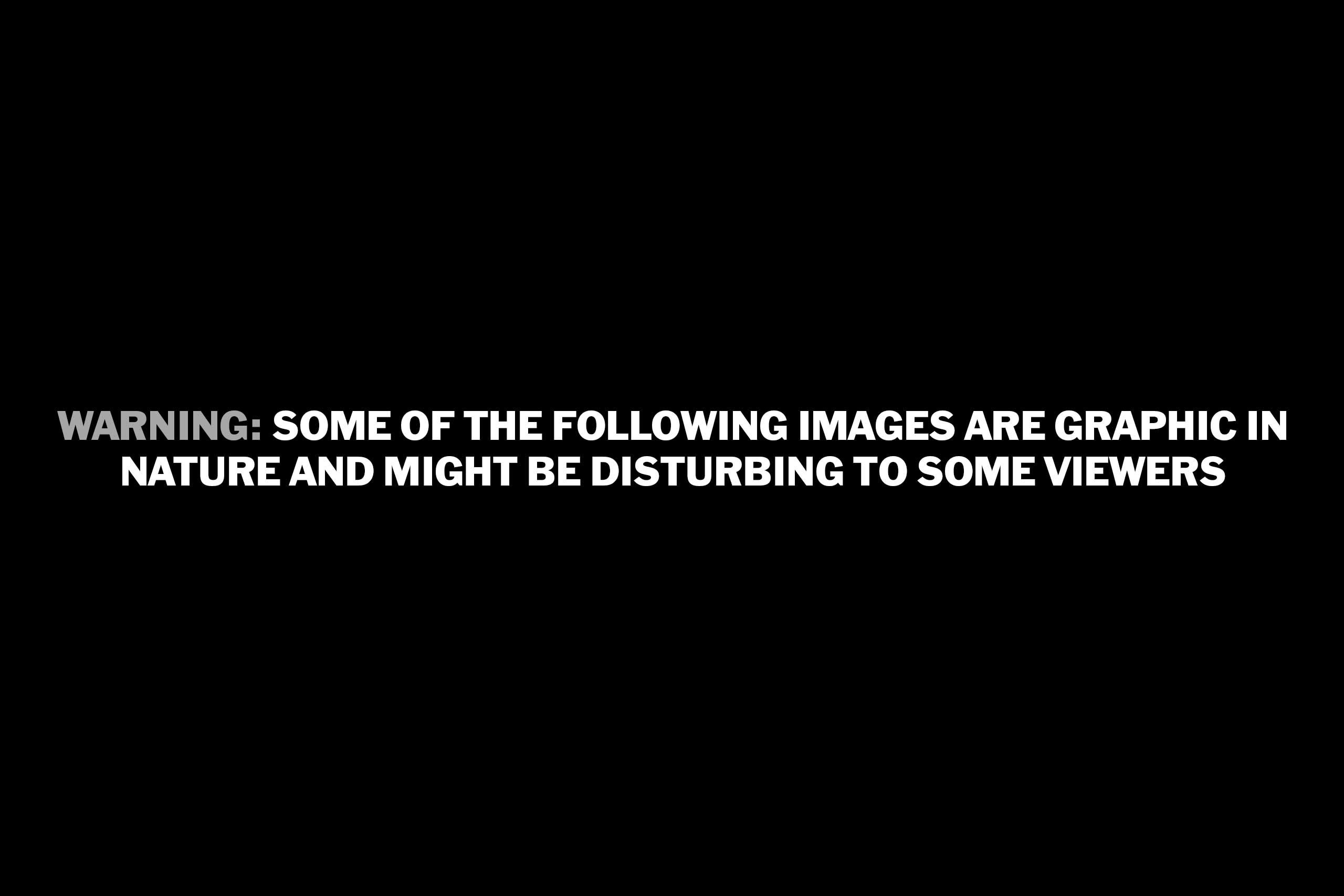 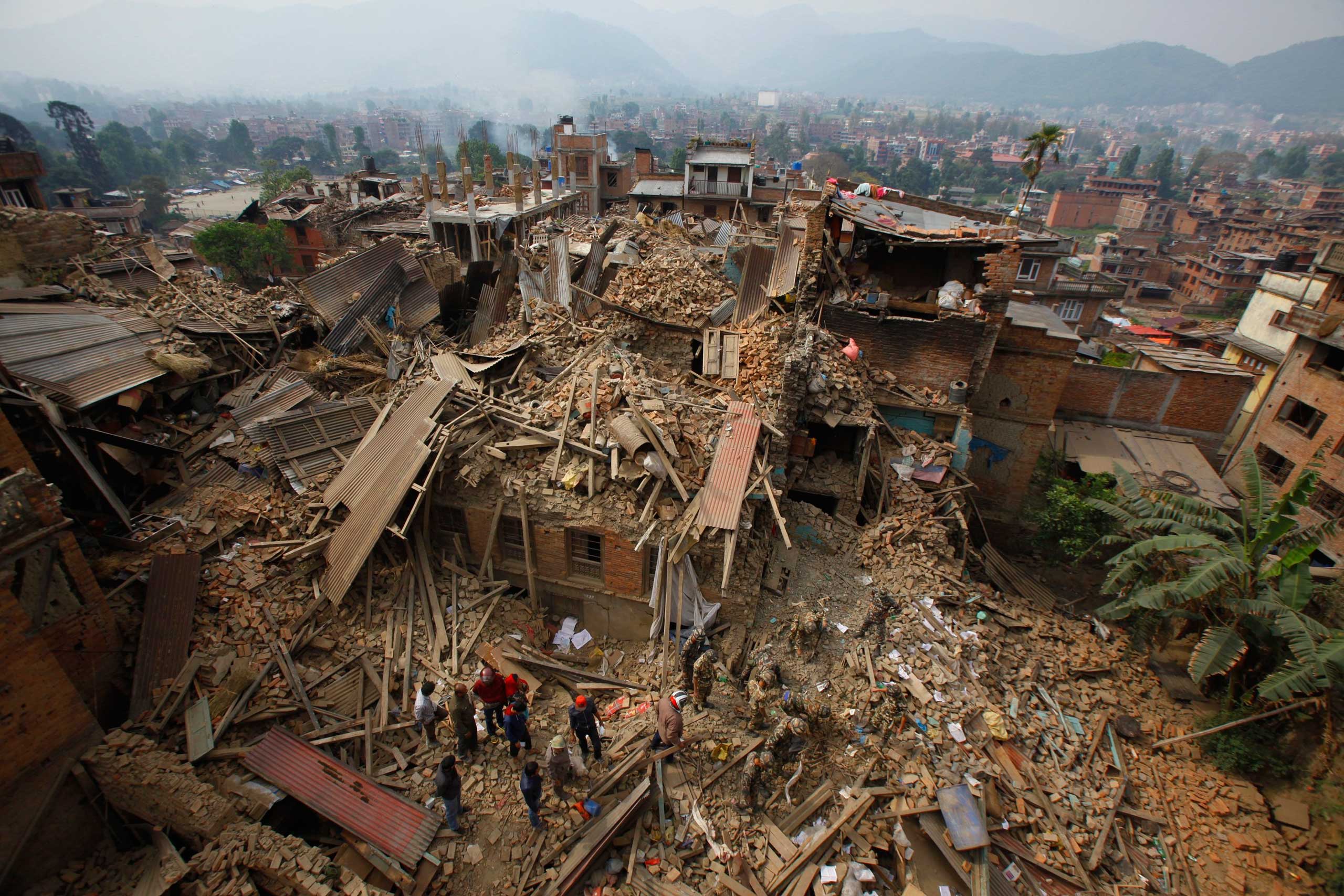 Rescue workers remove debris as they search for victims of earthquake in Bhaktapur near Kathmandu on April 26, 2015.
Niranjan Shrestha—AP 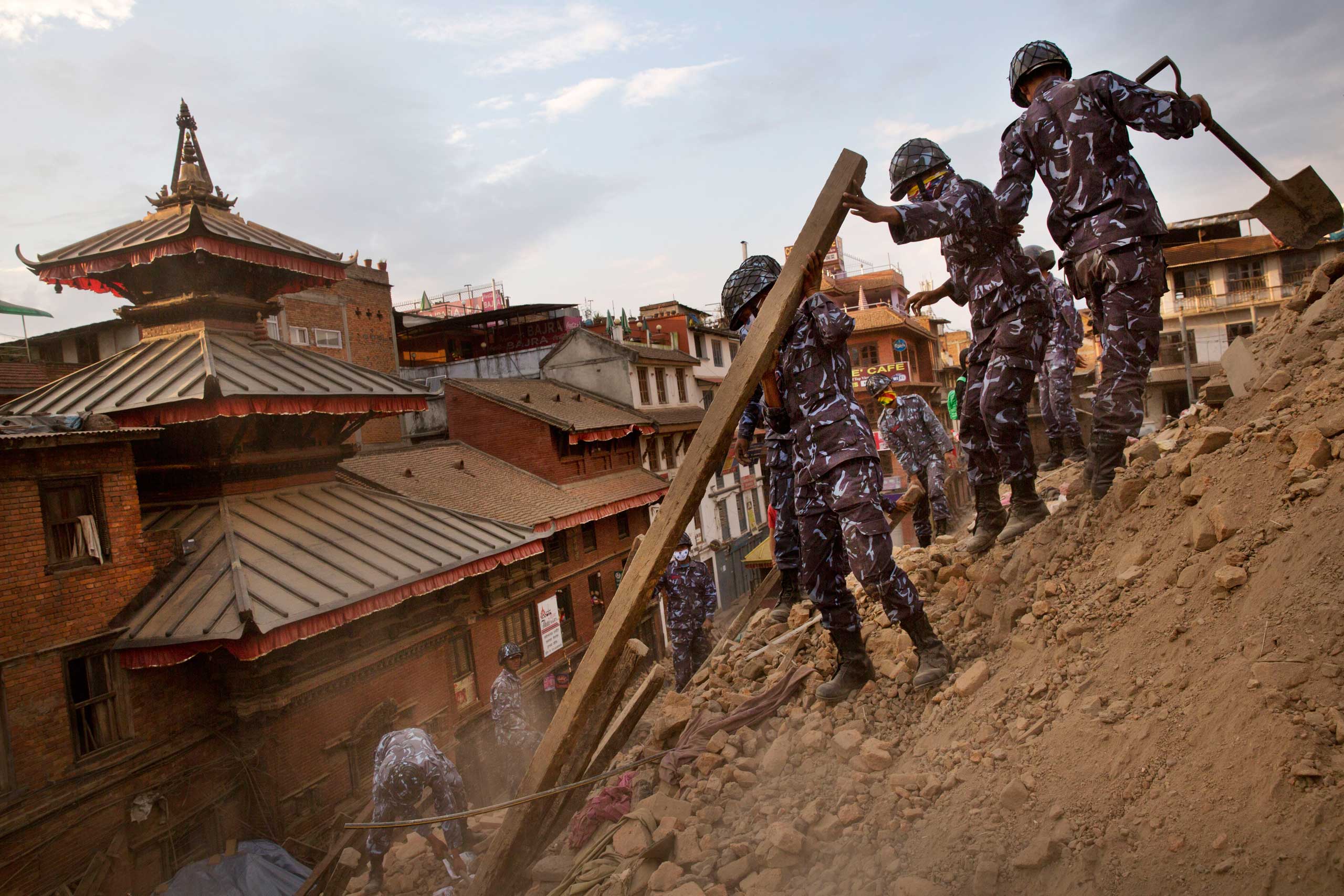 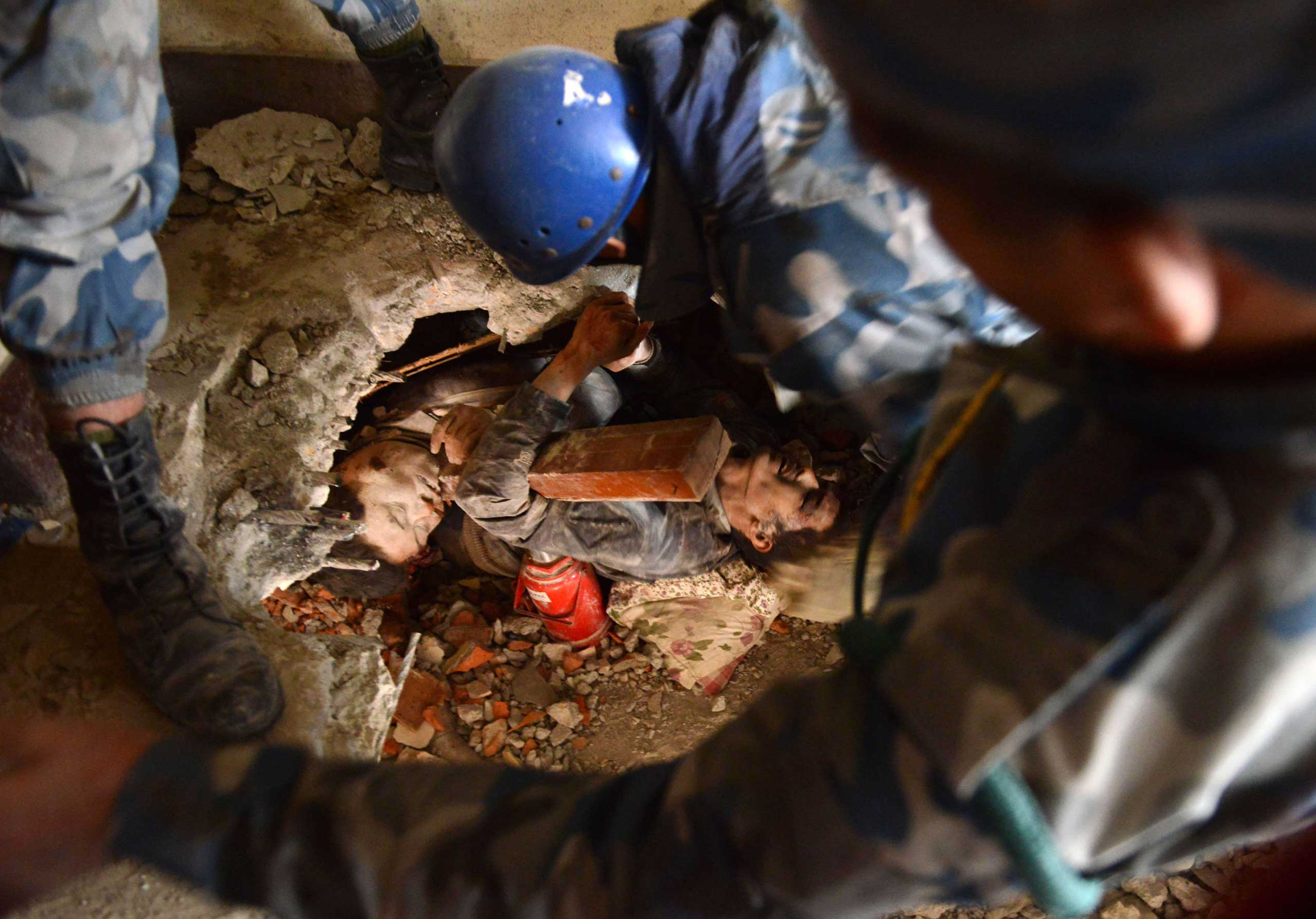 Nepalese rescue personnel help a trapped earthquake survivor, center right, as his friend lies dead next to him in Swayambhu, in Kathmandu on April 26, 2015.
Prakash Mathema—AFP/Getty Images 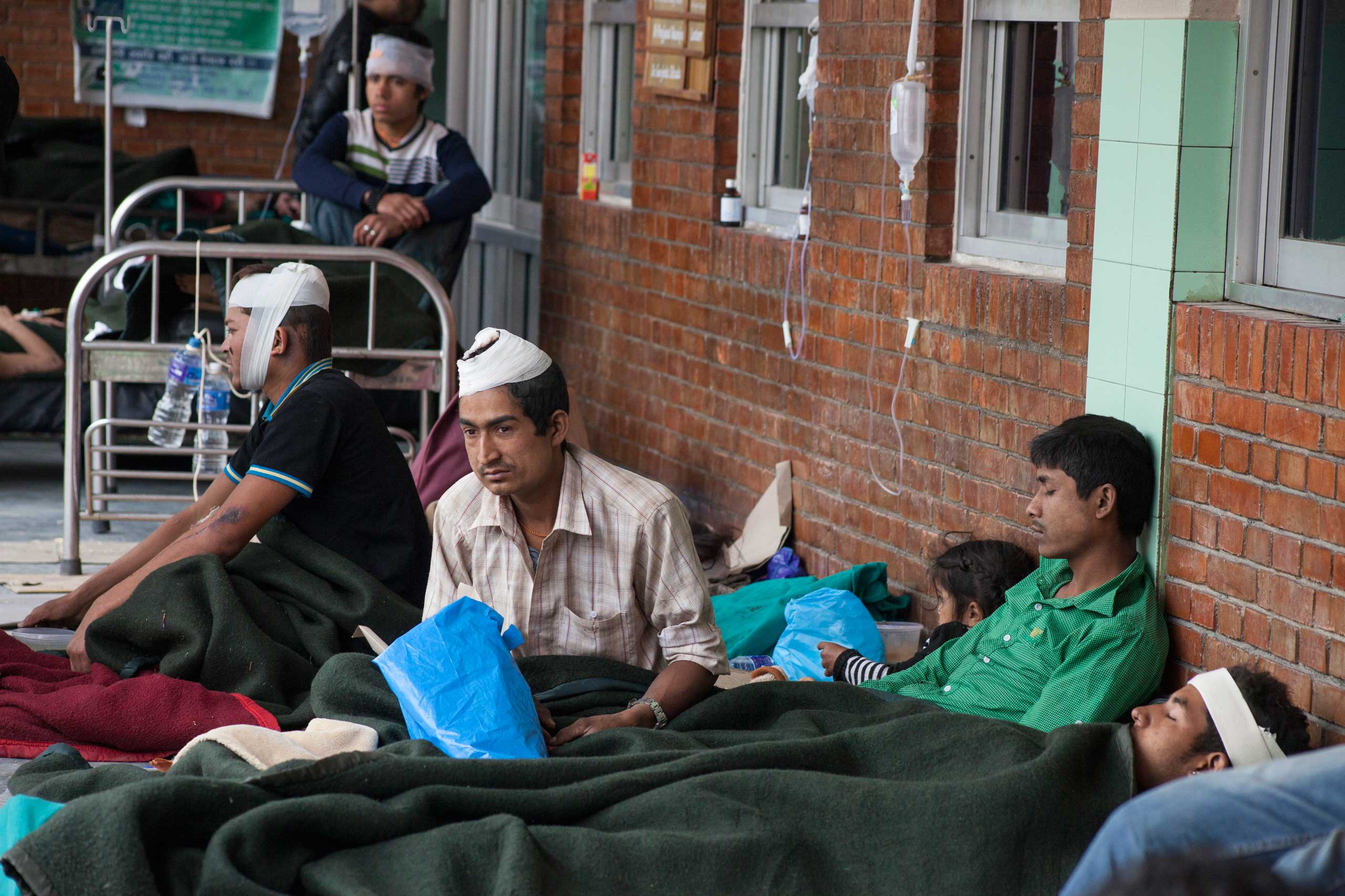 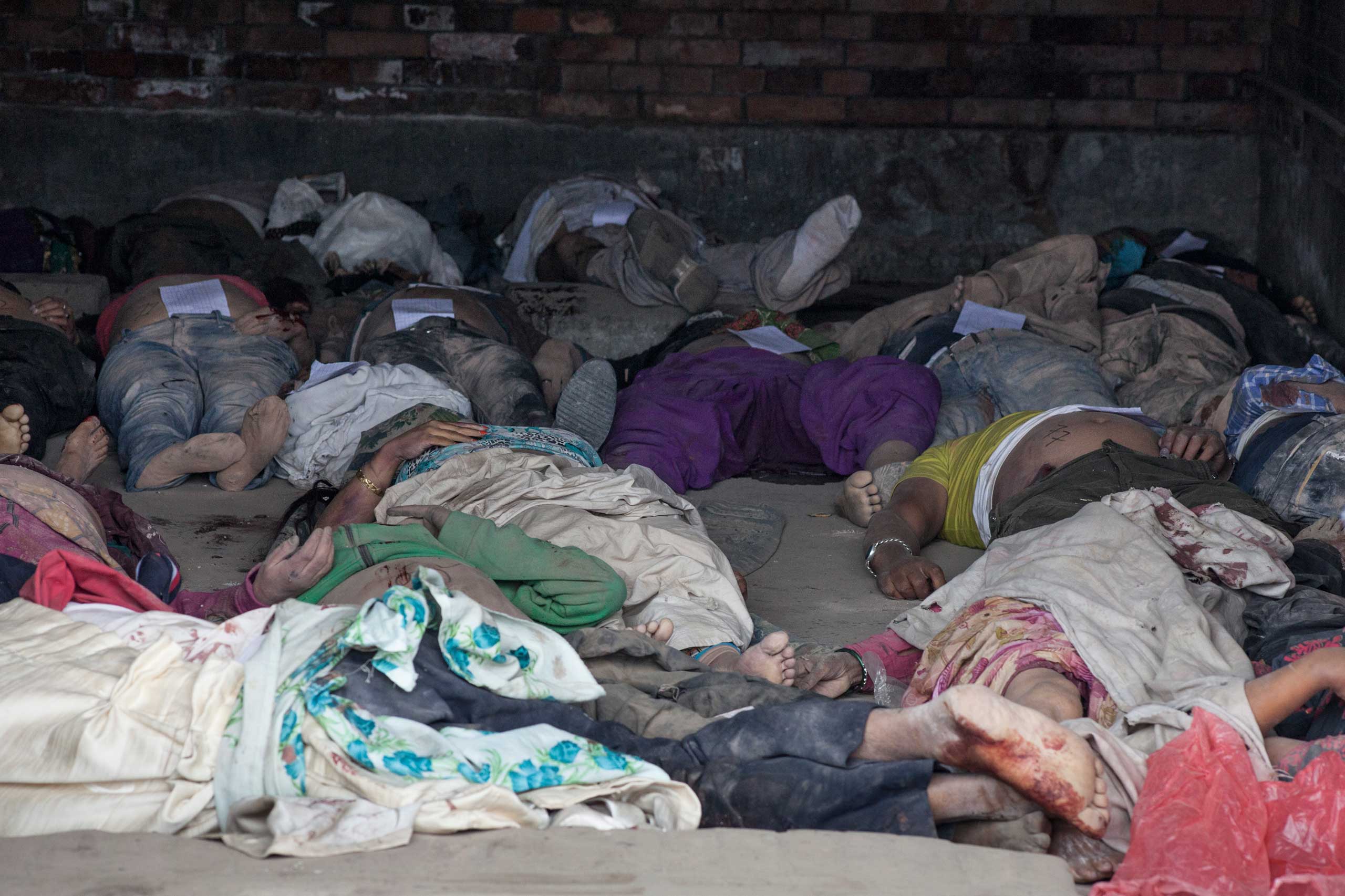 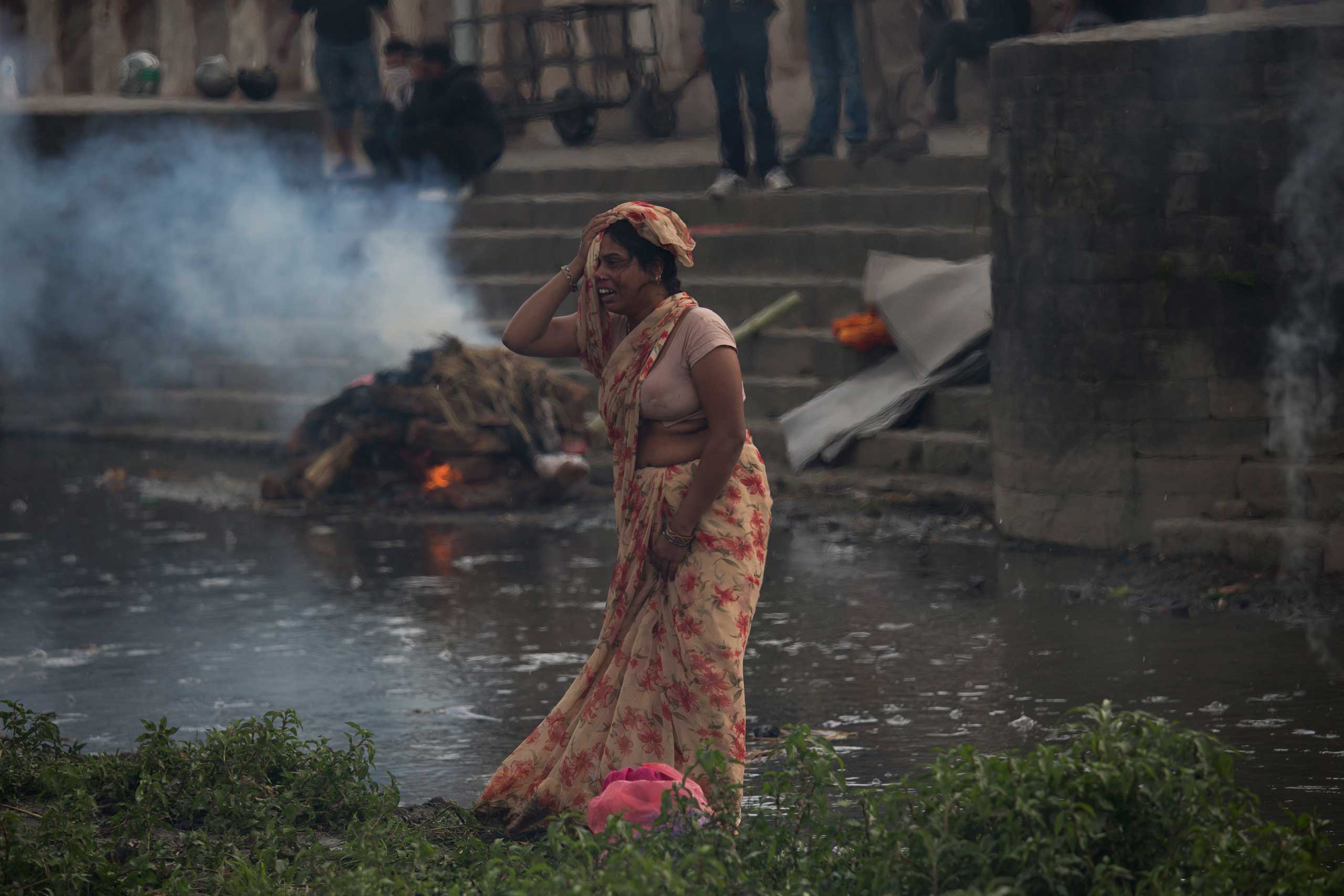 A woman weeps during the cremation of a victim of Saturday's earthquake, at the Pashupatinath temple, on the banks of Bagmati river, in Kathmandu on April 26, 2015.
Bernat Armangue—AP 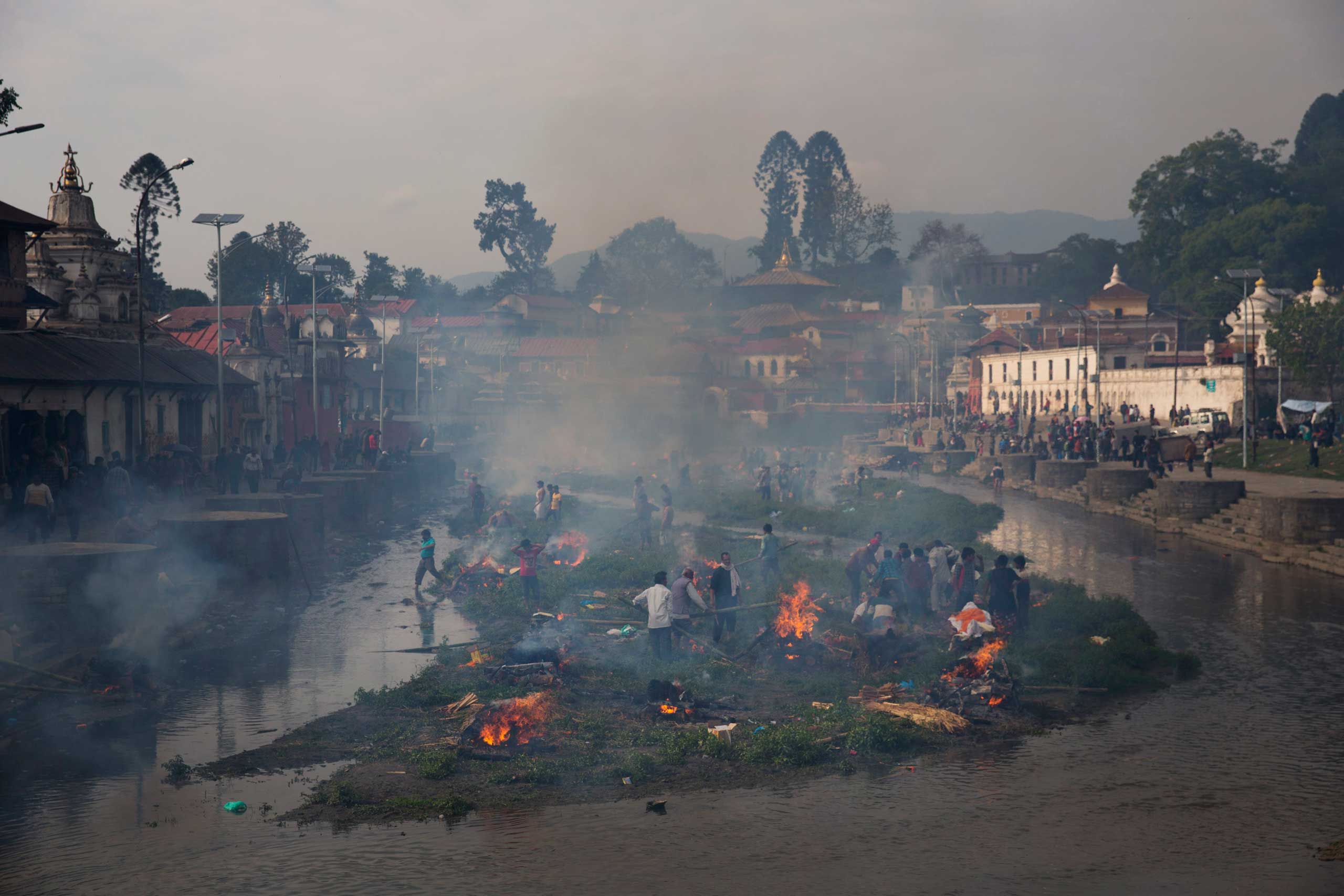 Flames rise from burning funeral pyres during the cremation of victims of Saturday's earthquake, at the Pashupatinath temple on the banks of Bagmati river, in Kathmandu on April 26, 2015.
Bernat Armangue—AP 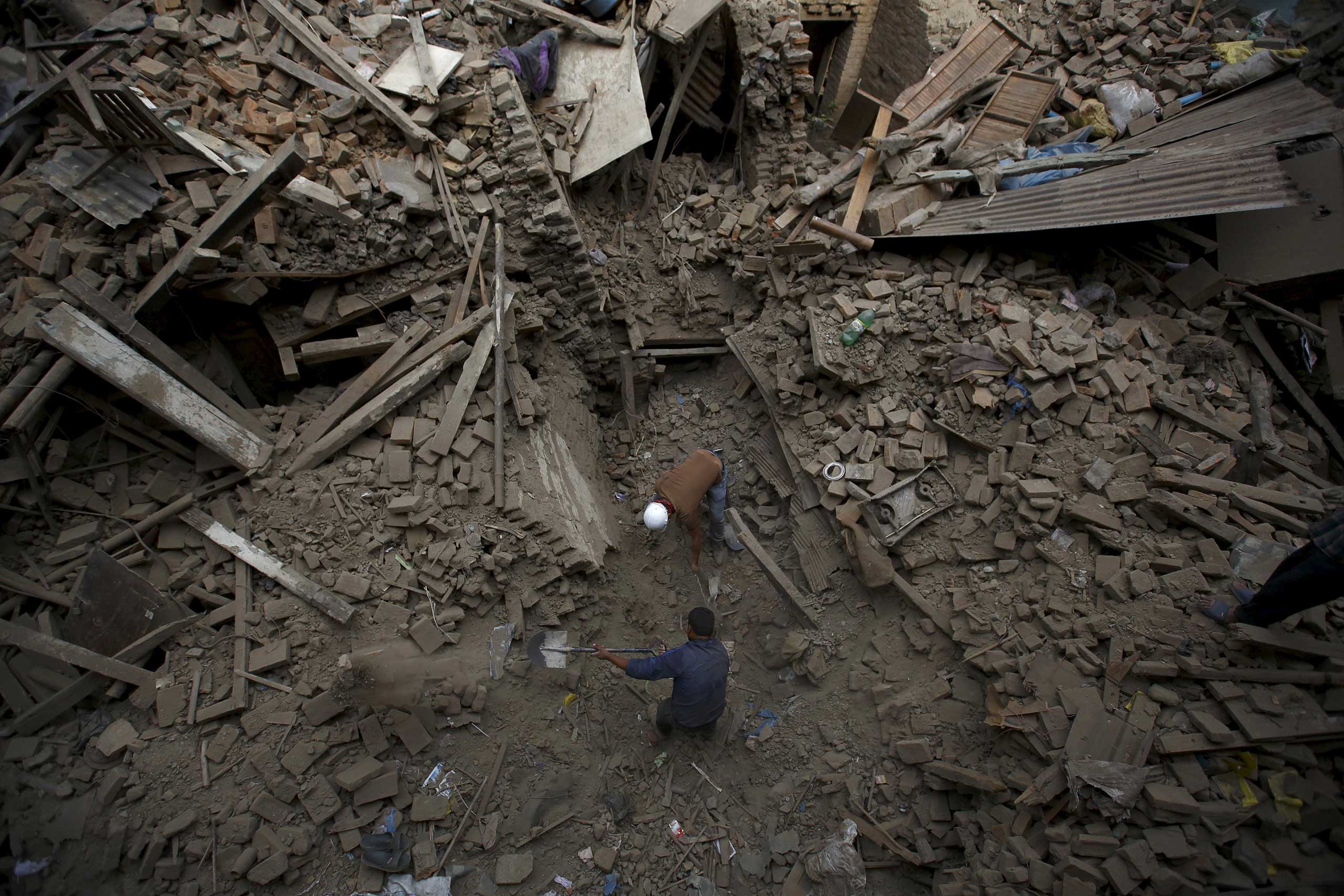 People search for family members trapped inside collapsed houses a day after an earthquake in Bhaktapur, Nepal on April 26, 2015.
Navesh Chitrakar—Reuters 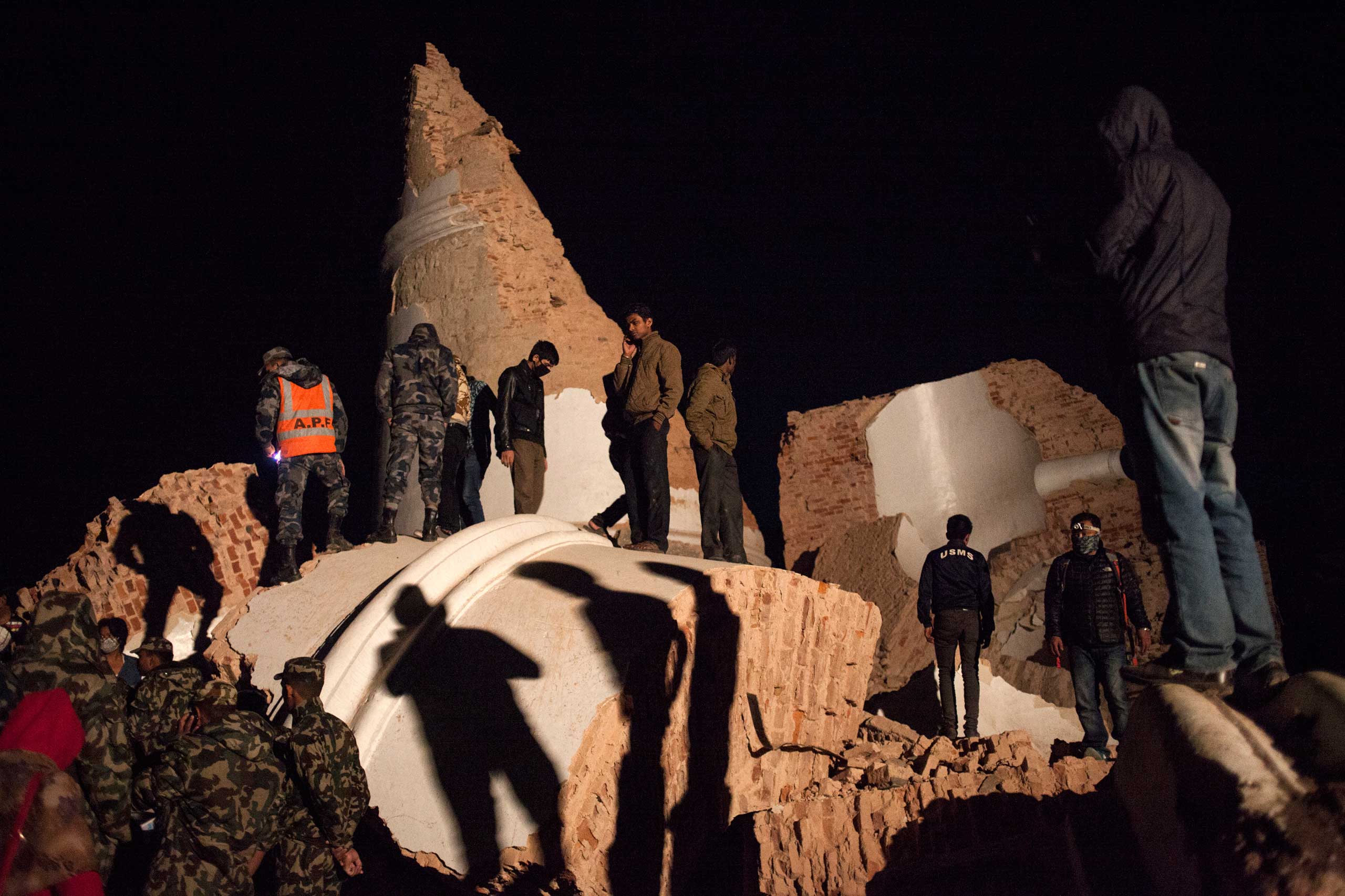 People at the site of the collapsed Dharahara Tower, which fell in the earthquake that hit outside Kathmandu on April 25, 2015.
Kishor Sharma for TIME 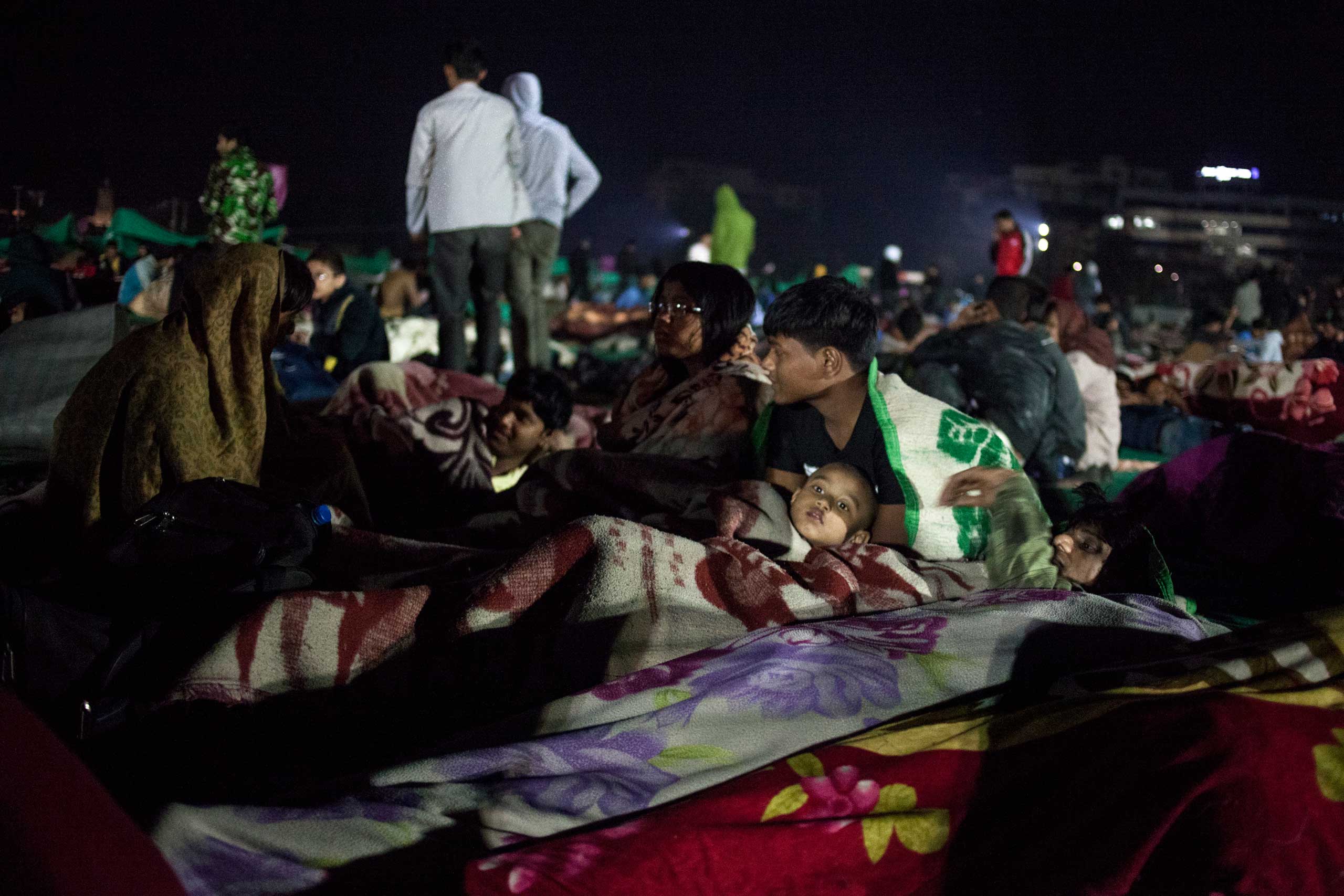 People gathered at Tundikhel, an open ground in central Kathmandu on April 25, 2015. Many families spent their nights there in fear of aftershocks.
Kishor Sharma for TIME
1 of 12
Advertisement