Beatles legend Paul McCartney sang the praises of Kanye West while recently discussing their collaborative single “Only One,” even likening the rapper to his late bandmate John Lennon.

“When I wrote with John, he would sit down with a guitar. I would sit down. We’d ping-pong till we had a song,” McCartney told The Sun. “[Working with West] was like that.”

McCartney also said “Only One,” released in late 2014 and written from the perspective of West’s late mother, had been inspired by “Let It Be.” McCartney said he penned the Beatles’ hit after dreaming about his mother, who had passed away when he was a teenager. “In the dream she said, ‘Don’t worry it’s all going to be fine, just let it be.’ And I woke up and thought, ‘Woah’ and wrote the song,” McCartney recalled.

After sharing the story, McCartney, who would then sit down at a piano, said West told him: “I’m going to write a song with my mum.” 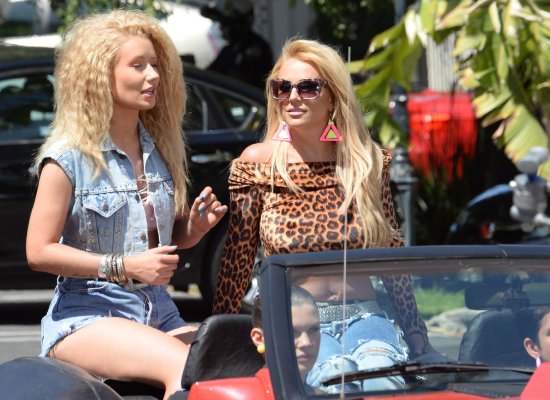