We’ve all seen the woman in the triangle dress that marks women’s bathrooms. But what if that triangle silhouette isn’t really a dress?

That’s the idea of the new campaign called It Was Never a Dress, which seeks to “shift perceptions and assumptions about women,” according to its website. Instead of a bulky frock, the people behind the campaign at software developer Axosoft instead see the bathroom woman wearing pants and a cape.

The idea is getting a lot of praise on Twitter:

So next time you go to a public bathroom, take note of the superhero on the door. 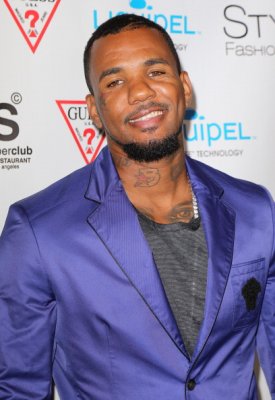 The Game: Young Black Men Are Targets
Next Up: Editor's Pick