Hootie & the Blowfish Bring David Letterman Back to 1994

The year was 1994, and Hootie & the Blowfish were making their TV debut on The Late Show with David Letterman. “If you don’t have this album, there’s something wrong with you,” Letterman told the audience that night.

Flash-forward to Thursday night, more than 20 years later, and there’s was an uncanny sense of déjà vu in the Ed Sullivan Theater.

Same band. Same show. And the exact same sound that made Darius Rucker and his bandmates famous the world over.

Check out the video above for the band’s reunion on the show that made them stars, playing the song that started it all. 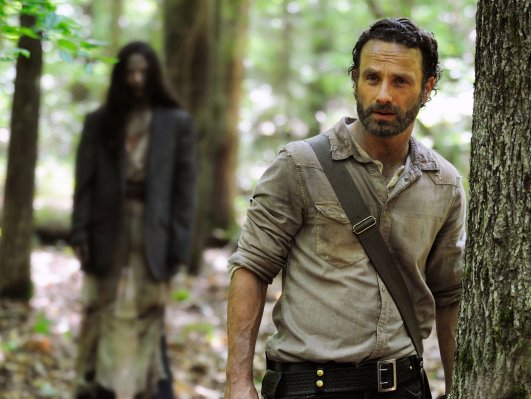 Hulu to Stream Fear the Walking Dead Exclusively
Next Up: Editor's Pick