LinkedIn Shares Have a Bad Day at the Office

What you need to know: LinkedIn’s first-quarter revenue grew almost 35% year-over-year, to $637.7 million, with help from each of its three businesses: job listings, marketing and premium subscriptions. Analysts had forecast revenue of $636 million for the quarter, according to Thomson Reuters.

Job listing sales increase 36% to $396 million, or more than 60% of the company’s overall revenue. The marketing unit’s revenue improved by 38% year-over-year while revenue from premium subscriptions rose 28%.

LinkedIn also said Wednesday that its loss grew to $42.6 million, or a negative 34 cents per share, from a $13.5 million loss during the same period last year.

Those numbers reflect “a solid quarter,” according to a statement from CEO Jeff Weiner. “During the quarter, we maintained steady growth in member engagement while achieving strong financial results,” Weiner said.

The big number: Despite beating Wall Street’s revenue predictions, LinkedIn saw its stock plummet roughly 25% in after-hours trading following the company issuing a disappointing outlook for the current quarter. LinkedIn said it expects second-quarter revenue between $670 million and $675 million, while Wall Street analysts had been expecting revenue to easily top $700 million in the current quarter.

What you might have missed: CEO Weiner detailed the continued growth of LinkedIn’s subscription base, which grew another 23% in the first quarter to reach 364 million members. The company also bragged about the rapid growth of its mobile users, noting that mobile visits to LinkedIn represented more than half of the site’s traffic in the first quarter. During the quarter, the company introduced the Android-based LinkedIn Job Search app. 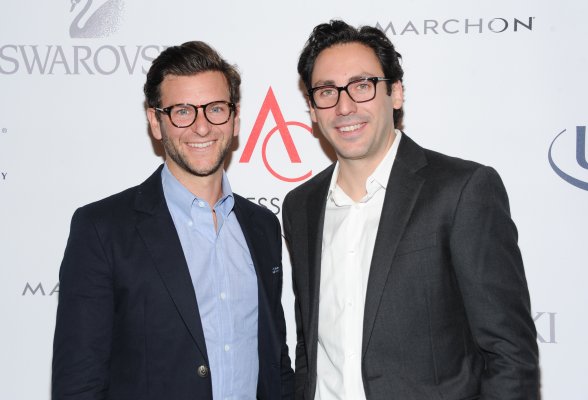 Why Investors Say Warby Parker Is Now Worth $1.2 Billion
Next Up: Editor's Pick