These 3 Trends Are Changing the Face of Plastic Surgery

A new drug designed to erase a patient’s double chin is getting a lot of attention this week, but plastic surgeons say the biggest trends in the field are actually in other parts of the body.

While the focus this week was on Kybella—an injection that destroys fat cells beneath the chin and was just approved by the Food and Drug Administration on Wednesday—doctors who spoke to TIME on Thursday said women are focusing on three other goals: bigger butts, smaller labia and a smoother, fattier face.

Liposuction and breast augmentation are still the most commonly done procedures, but plastic surgeons said that cultural shifts and breakthroughs in science have recently boosted the popularity of some less well-known procedures.

The biggest jump in 2014 was in buttock augmentation, which spiked 86% compared to the previous year, according to statistics compiled by the American Society for Aesthetic Plastic Surgery. The total number of such procedures was 21,446 in 2014, according to an estimated projection based on questionnaires collected from 786 practicing plastic surgeons, otolaryngologists and dermatologists (a fraction of the 342, 094 liposuctions performed.) Dr. Michael Edwards, president of the American Society for Aesthetic Plastic Surgery, attributes the trend to high-profile celebrities like Kim Kardashian, who nearly broke the Internet with her butt last November, but he predicts it will be more of a “blip” than a long-term trend.

More surprising perhaps, was the 49% increase last year in labiaplasty, a procedure to reduce the size of or repair the labia minora, the inner labia of female genitalia. The same data from the Aesthetic Plastic Surgery Society put the number of these procedures done in 2014 at 7, 535, a trend Edwards attributed to rising awareness that the procedure is available. Edwards said women can be very self-conscious if their labia are big enough to appear as a bulge when they are wearing a swimsuit, and may also find it more comfortable to do activities such as running if the size is reduced. Some women with pronounced labia can be “devastated” by how bad it is, but when women ask for only a minimal change, he said, “I try to talk them out of it.”

For all the hype this week over a treatment designed to destroy fat cells under the chin, in the future, doctors said that the hottest thing in plastic surgery will involve adding fat to certain parts of the body, like the face. As people age, they lose volume in their face and adding back a little fat, either in addition to a face lift or on its own, will be a popular procedure, said Dr. Edwin Williams, president-elect of the American Academy of Facial Plastic and Reconstructive Surgery. Physicians are just starting to learn why the process, called fat grafting or volumetric restoration, works. “I’ve talked about it for a long time,” says Dr. Sydney Coleman, a plastic surgeon in New York City, “but we are now just beginning to scientifically understand it.” What doctors have learned is that adding fat grafts reorganizes the elastic fibers under the skin, making the patient look more youthful.

Whatever the procedure, it’s clear that Americans can’t quite get enough of plastic surgery. The number of cosmetic procedures done in America has grown six-fold since 1997, according to the American Society for Aesthetic Plastic Surgery, from 1.7 million to 10.6 million (a slight dip from 2013), costing Americans $12 billion. 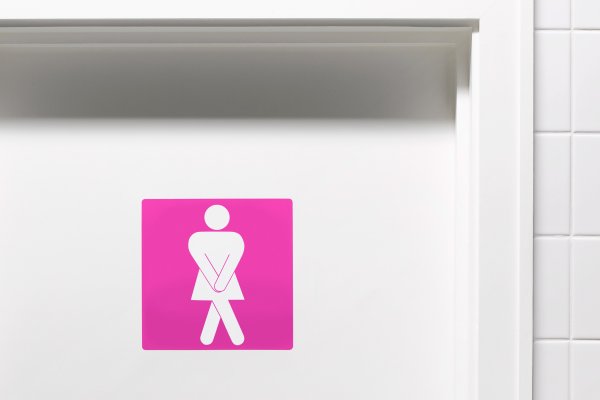 This New Drug Might One Day Cure Even the Most Painful UTIs
Next Up: Editor's Pick