The two premium cable networks filed a lawsuit in California federal courts this week against the owners of boxinghd.net and sportship.org. The sites had been promoting the fight with teasers such as “Watch Mayweather vs. Pacquiao Online Free” and countdown clocks ticking down the hours until the the bout begins.

Watching the fight legally costs up to $100 through pay-per-view on TV. The bout is expected to attract around 3 million TV customers.

Read more: How to Watch the Mayweather-Pacquiao Fight, Including Free Pay-Per-View

In addition to stopping the websites from streaming the fight, HBO and Showtime are seeking damages, attorney fees and the websites’ profits, even though the fight hasn’t actually aired yet. Neither network has a history of going after piracy sites, TorrentFreak notes.

“BOXINGHD.net and SPORTSHIP.org are promoting unauthorized free streams of our intellectual property,” the two networks said in a joint statement. “As content creators and distributors, we believe that combatting piracy and stopping content theft is crucial to maintain our ability to provide our customers with world-class programming like the Mayweather-Pacquaio fight.”

On Thursday morning, neither boxinghd.net nor sportship.org were accessible. The sites had removed all references to free streams of the Mayweather-Pacquiao fight by Wednesday afternoon, according to Deadline. 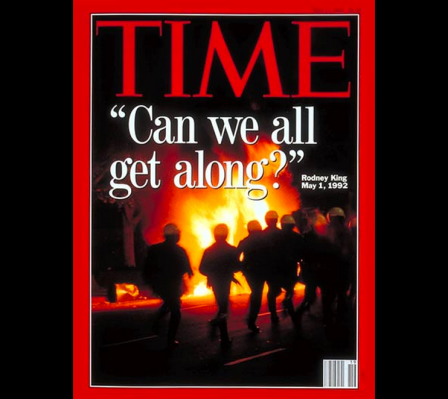 How Critiques of Baltimore Media Coverage Echo 1992
Next Up: Editor's Pick