These Are the World's 10 Most Youthful Cities

New York City is the most popular city for people ages 15 to 29, according to a survey published Thursday.

The Toronto-based YouthfulCities surveys thousands of young people each year about various city-specific topics, including culture, employment, sports, and produces this ranking of the world’s most youthful cities.

“The word youthful is used to describe attributes of youth and it is a universally positive concept,” including connectivity, openness and inventiveness, according to the project’s mission statement.

New York City, thanks to its strong scores in the arts, climbed to the top spot from No. 3 last year. Toronto, which took the crown in the 2014 list, slid this year to No. 6.

Here are the top 10 most youthful cities: 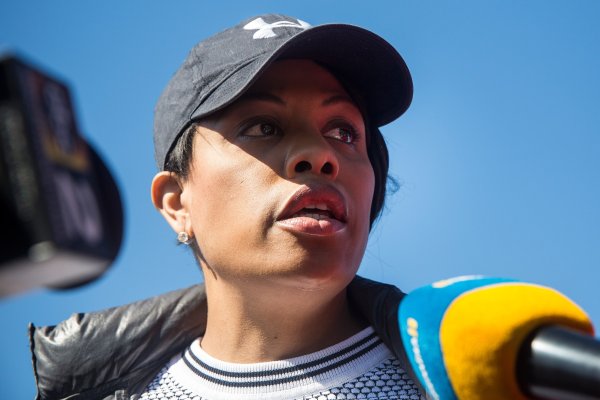 Mayor Rawlings-Blake Defends Handling of Riots
Next Up: Editor's Pick