The 50 Shades of Grey Sequel Will Be a Thriller

While many audiences would have described 2015’s smash hit 50 Shades of Grey as thrilling, a studio exec promises that the sequel will be “more of a thriller.”

During an interview Wednesday with the Hollywood Reporter, Universal Pictures chairman Donna Langley said 50 Shades Darker will be “more of a thriller” than the first installment, and she also spoke about rumors of tension between author E.L. James, the studio and director Sam Taylor-Johnson. Neither Taylor-Johnson nor the screenwriter of the first film will be returning for the second; James has enlisted her husband, Niall Leonard, to write the script. Filming of both films will start in Vancouver next summer.

Read next: Go Behind the Scenes of TIME’s ’50 Shades of Grey’ Photo Shoot 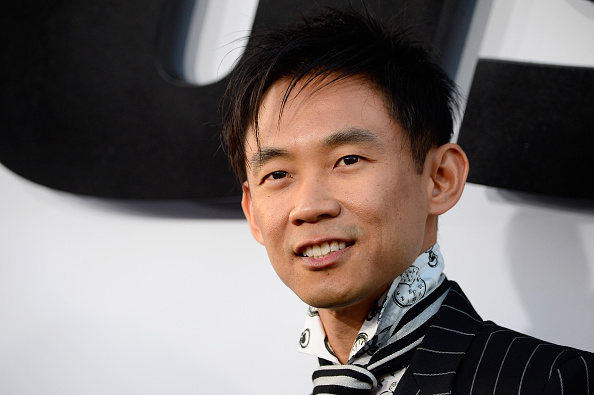 Furious 7 Director in Talks to Direct Robotech for Sony
Next Up: Editor's Pick