Starbucks is Selling California Spring Water For $1.95 a Bottle Amid a Historic Drought

Well water is pumped from the ground on April 24, 2015 in Tulare, California.
Justin Sullivan — Getty Images
By David Stout

A Starbucks owned bottled-water company in California is continuing to sell locally sourced spring water, as the Golden State battles one of the worst droughts in recent memory, according to a report in Mother Jones.

However, the company partially relies on water from private springs in central California’s Placer County and also operates a factory further south in Merced, where it uses local water sources at its production facility. Both areas are in territories that are experiencing “exceptional drought” conditions, according to federal authorities.

The Merced Sun-Star reports that locals are increasingly irritated that the company is continuing to tap the area’s scarce water resources amid the blistering dry spell.

A Starbucks spokesperson told Mother Jones that Ethos water came from “a private spring source that is not used for municipal water for any communities.” However, the magazine also spoke to a geologist with the state’s Department of Water Resources, who said that local communities downstream could still be adversely affected “if you capture and pull it out before it ever makes it.” 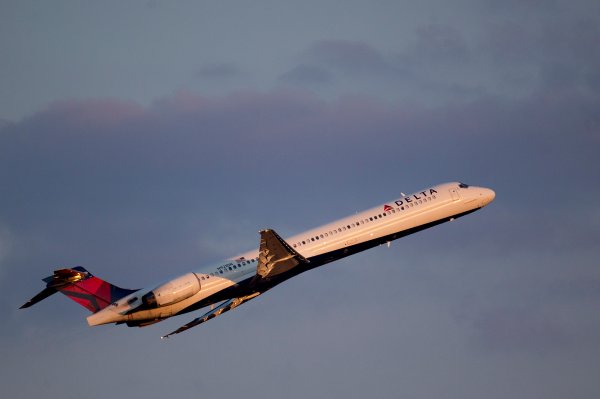 Flying Is Sometimes Greener Than Driving
Next Up: Editor's Pick