David Byttow (L) and Chrys Bader-Wechseler, founders of Secret, at the South By Southwest Interactive festival in Austin on March 9, 2014.
Barbara Ortutay—AP
By Robert Hackett / Fortune

Secret, the year-old social networking app that attracted 15 million users and aimed to bring anonymity to web interactions, is shuttering.

“After a lot of thought and consultation with our board, I’ve decided to shut down Secret,” founder and CEO David Byttow posted on the blogging platform Medium on Wednesday afternoon. “Unfortunately, Secret does not represent the vision I had when starting the company, so I believe it’s the right decision for myself, our investors and our team.”

Despite, Byttow’s attempts last year to quell such concerns, the app’s content moderation and filtering did not pass muster with Fortune when we tested it last summer. “Secret needs to do better. And fast,” senior editor Dan Primack wrote at the time. “Perhaps as fast as it’s growing.”

That growth curve apparently took a plummet recently. “The app has reportedly been hemorrhaging users as of late,” BuzzFeed News reporter Brendan Klinkenberg writes, despite the app undergoing a huge redesign at the end of last year.

The company had raised around $35 million in three rounds of VC funding, including a $25 million infusion in mid-2014 that reportedly included $6 million for company founders Byttow and Chrys Bader-Wechseler. Investors included Index Ventures and Redpoint Ventures (neither of which has yet commented). At the time, Secret was valued at around $100 million.

Byttow says that he will spend much of his time in the coming weeks helping to find other job opportunities for his core team. He plans to return the company’s remaining venture capital funding to its investors.

“I believe the right thing to do is to return the money rather than attempt to pivot,” he writes. “Innovation requires failure, and I believe in failing fast in order to go on and make only new and different mistakes.”

Fortune has also reached out to the company and its CEO. We await his reply. 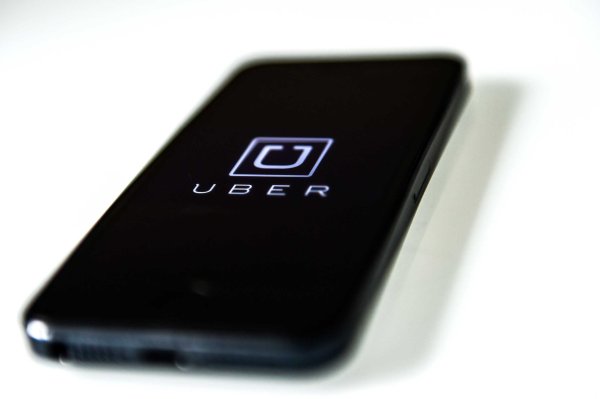 Uber Is About to Change Dramatically
Next Up: Editor's Pick