Orson Welles speaking at a lectern with a large portrait of himself in the background in a publicity still issued for the film, 'Citizen Kane', 1941.
Silver Screen Collection / Getty Images
By Lily Rothman

On the 100th anniversary of his May 6, 1915, birth, it’s hard to imagine a version of the Orson Welles story that didn’t involve Citizen Kane. The actor and director took his time crossing over to Hollywood, but his first foray into feature-length filmmaking was destined to become one of cinematic history’s high points. The 1941 Kane is a regular denizen of best-movies-ever lists (including TIME’s) and one of the defining moments of Welles’ career.

It was March of 1941, and filming was done, advertising had begun and three-quarters of a million dollars—a lot at the time–were already spent. Though the only people who had seen it so far had done so in private settings, word got around to media mogul William Randolph Hearst that the title character bore more than a little resemblance to his real-life self. As TIME noted, it was brash of Hearst to try to stop a film that was being hailed as landmark:

It seemed that Hearst would still try. By the end of the month, TIME reported that Hollywood had collective goosebumps at the thought of Hearst-owned papers going on the attack and releasing all the pent-up gossip reporters had collected. Louis B. Mayer of MGM was reportedly summoning the studios to remind RKO, Kane’s studio, that its competitors controlled (and could stop) distribution. There was even talk that the other studios, eager to avoid angering Hearst, were willing to chip in to pay RKO back for the money it had spent on Citizen Kane.

But the fear was all for naught. In a decidedly un-Hollywood fashion, Hearst eventually acknowledged that he just didn’t care that much.

Read a 1985 obituary for Orson Welles, here in the TIME Vault: The Man Did Make Movies 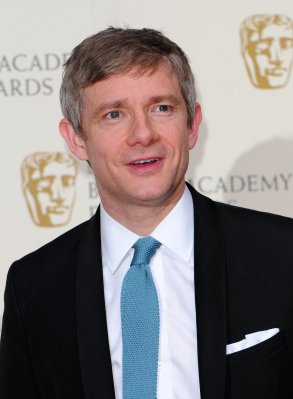