This New Android Phone Looks Like a Photographer's Dream

LG unveiled its new flagship G4 smartphone Tuesday morning, and it looks like a photography powerhouse.

Running on Android 5.1, the LG G4 packs a Qualcomm Snapdragon 808 processor, 5.5-inch “quantum display” and 32GB of on-board storage. The optional leather backing is fantastically grippy (the other options less so) and the body has a subtle curve that makes it comfortable in the hands, and, LG says, more resistant to injuries upon unexpected drops. A high-capacity swappable battery differentiates the G4 from rival Samsung, which dropped the swappable battery feature in its new flagship Galaxy S6 and S6 Edge smartphones.

But where the G4 might really shine is in the camera tech. The 16-megapixel rear camera boasts an f/1.8 aperture lens, meaning it can let in more light than the Samsung S6 or Apple iPhone 6 — good for shooting in low-light environments. Also helping the camera’s low-light performance is LG’s new optical image stabilization technology, which now helps manage camera shake in three axes. And LG says its new “Color Spectrum Sensor” helps the G4’s photos more closely resemble a scene as you saw it with the naked eye.

There’s plenty for photographers to like here on the software side, too. A manual mode gives shooters full control over settings like shutter speed, aperture and ISO, helping to bring full-size DSLR controls to a mobile device. G4 owners can opt to shoot in RAW, a file format that allows for more editable photos at the cost of taking up more storage space (the G4 has a microSD card to add space).

We’ll know more about the LG G4 after hands-on testing. The G4 goes on sale in South Korea on April 29, with a global rollout to follow. LG hasn’t announced a price or specific release date for the U.S. 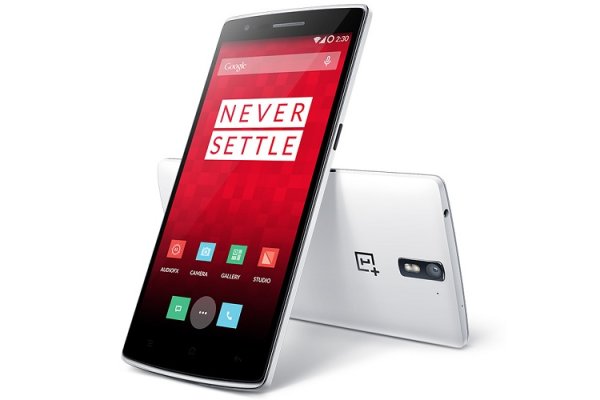 One of the Best, Cheapest Phones Is Now Available to Everyone
Next Up: Editor's Pick