3 Places Where the Next Big Earthquake Could Hit

The earthquake that devastated Nepal on Saturday came as a shock to much of the world—but for seismologists and disaster preparedness advocates, it was no surprise. Experts have long warned that the country’s vulnerable location at the meeting of two tectonic plates and its slim economic resources made for the perfect storm.

Now, seismologists say that several spots around the world face the potential for an earthquake as least as devastating as the one that hit Kathmandu. “Anytime you dump that amount of kinetic energy into a major city, bad things will happen,” said Gregory Beroza, a Stanford University seismologist.

This map shows the places that are most likely to experience intense earthquakes (in red), based on a 1999 projection.

Here are some of the cities that most concern seismologists:

The Iranian capital is located near three major fault lines. It’s also built on relatively new sediment that doesn’t do a great job of supporting buildings when the ground shakes. On top of all that, the city has grown rapidly, and earthquake readiness was not a focus in building new homes. Hoping to reduce the risk of a catastrophe when the big one hits, Iranian officials created financial incentives in 2010 to encourage 5 million Iranians to leave the city. But the city remains large, and the risk of an earthquake is high. There’s a 90% chance of a magnitude 6.0 or greater earthquake in the coming decades, according to a Reuters report. And, because of the city’s location and poor construction standards, even a quake of that size would be devastating.

Turkey is no stranger to deadly earthquakes. More than 100,000 people died across the country during earthquakes in the 20th century, according to a World Bank report. And that risk hasn’t abated in recent years. Turkey has invested in retrofitting public buildings in Istanbul, the most populous city, but most of the city’s inhabitants live in hastily constructed homes that don’t meet buildings codes. A 2000 study found the city faces a greater than 60% chance of experiencing a magnitude 7.0 earthquake by 2030. A magnitude 7.6 earthquake in the Kocaeli province of Turkey, 75 miles away from Istanbul, killed nearly 1,000 people in Istanbul alone. A similar earthquake in the city center would kill many more.

Los Angeles, the second most populous city in the United States, has plenty of resources devoted to preventing a humanitarian disaster in the event of a large earthquake. But even cities that spend a lot of time and money preparing still may not be ready for the most devastating earthquakes. The Los Angeles area has a more than two-thirds chance of experiencing a magnitude 6.7 or larger earthquake by 2038, according to a United States Geological Society report. The 1994 Northridge earthquake, a magnitude 6.7 tremor, killed 57 people and caused $20 billion in damage. 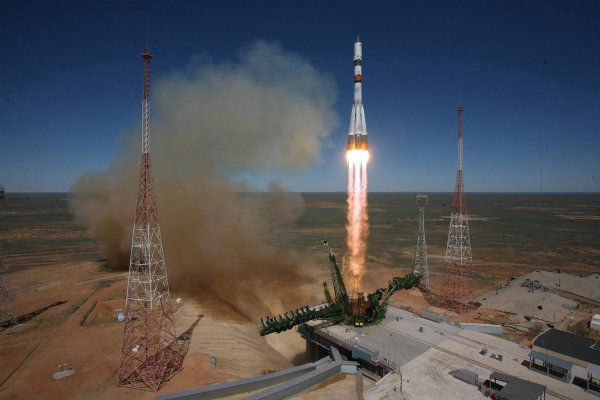