Why Girls With Autism Are Diagnosed Later Than Boys

A new study looking at gender differences among children with autism spectrum disorders (ASD) show that girls have different, less obvious symptoms compared to boys, which could be why they are generally diagnosed later.

“There are clearly major gender differences in prevalence of autism, with more than four boys being diagnosed for every girl. However, we have little understanding of the roots of these differences,” says study author Dr. Paul Lipkin, director of the Interactive Autism Network at the Kennedy Krieger Institute in Baltimore. “Are they biological, social, diagnostic, or tied to other factors, such as screening systems?”

Lipkin and his colleagues looked at data on people with ASD and their family members using the Institute’s online registry of 50,000 people. Almost 10,000 of them had reported how old they were when they were first diagnosed, and about 5,000 had undergone a test to identify their severity of social impairment. The study author’s results were presented at the Pediatric Academic Societies annual meeting in San Diego.

“These findings suggest that boys’ behavior are more apparent than the girls, with the potential for girls being more difficult to recognize,” says Lipkin. “Since the problems experienced by girls are in social cognition and require social opportunities, they are much more likely to be unnoticed until the elementary school years.”

The researchers say their findings suggest that the symptom differences may not only lead to delayed diagnosis in girls, but potentially missed diagnoses altogether. Understanding the various ways children with ASD present may lead to a better understanding of the disorders. 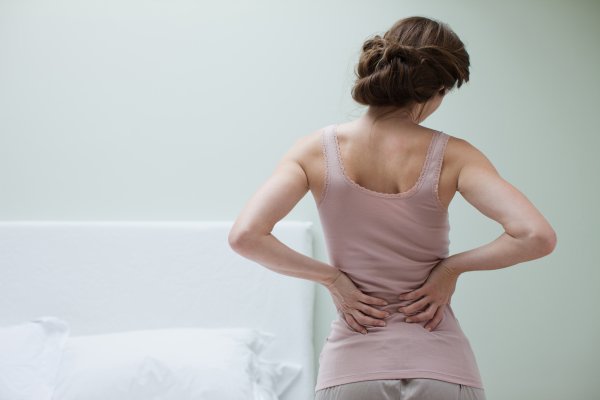 People With Back Pain May Have Chimpanzee-Shaped Spines
Next Up: Editor's Pick