Homeland Goes to Germany for Season 5

It’s official: Homeland is pulling out of the Middle East.

Showtime announced Monday that its acclaimed espionage drama is going to Germany for season 5. According to the network, Homeland will become the first American television series to ever to shoot a full season entirely in Germany. The new season will be filmed at Studio Babelsberg in Berlin.

We’re told the new season will pick-up two years after Carrie Mathison’s (Claire Danes) ill-fated tenure as Islamabad station chief. “Struggling to reconcile her guilt and disillusionment with years of working on the front lines in the ‘war on terror,’ Carrie finds herself in a self-imposed exile in Berlin, estranged from the CIA and working for a private security firm.

Last season Showtime found itself under fire for some of its Middle East-set storylines. The 12-episode new season will premiere this fall. 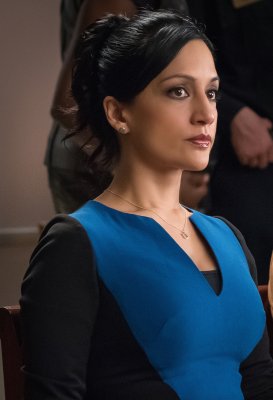 Can The Good Wife Fill the Kalinda Void?
Next Up: Editor's Pick