German authorities knew of the danger of flying over eastern Ukraine before flight Malaysia Airlines Flight 17 was shot down last July but failed to pass on the warning.

Two days before the Malaysia Airlines flight was brought down, the German government was alerted that the situation had become “very worrying,” the Süddeutsche Zeitung reports, citing the downing of a Ukrainian air force plane at a height of about 20,000 feet on July 14.

The German foreign ministry cables noted the plane’s height and its vulnerability as a “new development” to the conflict. Targets including civilian aircraft would also have been endangered at that height.

Flight 17 was destroyed three days later on July 17, killing 298 people, a catastrophe that might have been averted had Malaysia Airlines known of the dangers.

Three Lufthansa planes flew over the area on the day of the disaster. “If the government had warned our companies of this ‘new development,’ Lufthansa would surely not have flown planes over eastern Ukraine,” a Lufthansa insider told the Süddeutsche Zeitung.

A Dutch-led investigation says it is likely that the plane was shot down by a Russian-made missile launcher. 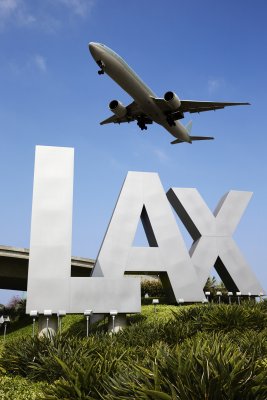