Sandler has come under fire after several Native American actors walked off the set arguing the film was offensive. The film is reportedly a spoof on the Western film The Magnificent Seven.

Vanilla Ice plays Mark Twain in the movie. The rapper defended the film to TMZ saying, “It’s a comedy. I don’t think anybody really had any ill feeling or any intent or anything. This movie isn’t [Dances] With Wolves, it’s a comedy. They’re not there to showcase anything about anybody they’re just making a funny movie.”

Vanilla Ice added that he does see both sides, saying he is part Native American. 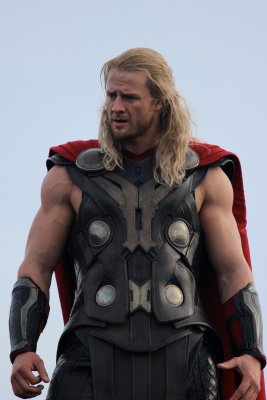 What It's Like to Be a Stunt Double on Game of Thrones and Avengers
Next Up: Editor's Pick