This Professional Video Gamer Had to Retire Because of an Injury

Hai Lam (L) and teammates attend the premiere of 'All Work All Play' during the 2015 Tribeca Film Festival at Spring Studio on April 20, 2015 in New York City.
Rob Kim—2015 Getty Images
By Dan Kedmey

One of the world’s most accomplished competitive gamers has been forced into an early retirement due to a debilitating wrist injury, according to an open letter to his teammates.

Hai Lam stepped down as captain of Cloud9, a team of competitive gamers who regularly sweep the competition in the League of Legends gaming circuit. Lam wrote that the criticism from fans, while painful, did not affect his decision to step down so much as the concern of his fellow teammates.

“Over time, my teammates started to lose confidence in my abilities as a player and a shotcaller,” Lam wrote in a letter posted to his team’s official blog, first spotted by EndGadget. “That’s what really hit me hard,” he added.

But like most retired athletes, Lam will take a role in management, helping to recruit new talent to Cloud9 and building out branding partnerships. 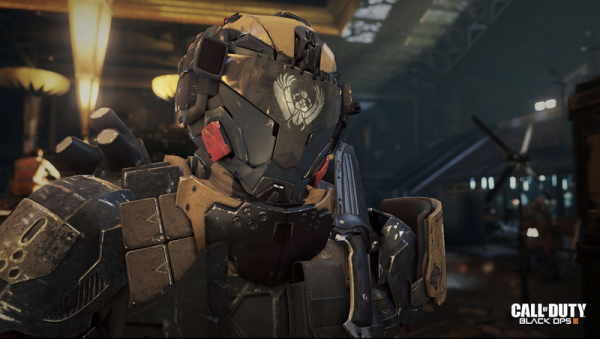 Everything You Need to Know About Call of Duty: Black Ops III
Next Up: Editor's Pick