Russian hackers read some of President Obama’s personal emails when they breached White House computer systems last year, according to a new report.

The New York Times, citing unnamed senior American officials, reports that hackers accessed the email archives of government officials who work in the White House and communicate with the President. Through those archives, hackers were able to see officials’ correspondence with Obama.

The hackers did not access any highly-classified information or breach the servers that connect to Obama’s Blackberry, according to the report.

The hackers are suspected to be connected with the Russian government, according to the report.

Read more at The Times 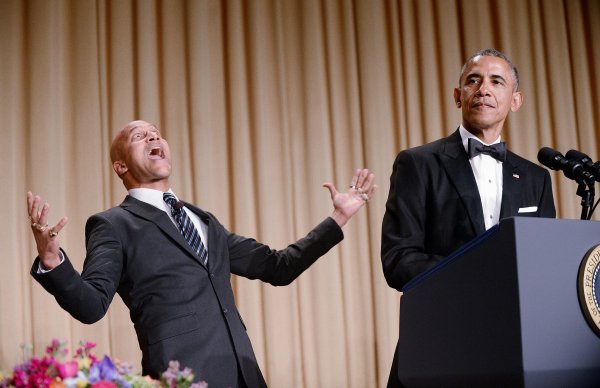 Watch Obama Perfectly Nail a Key and Peele Skit at the White House Correspondents' Dinner
Next Up: Editor's Pick