OneJet’s nonstop flight service began April 6, flying from Indianapolis to Milwaukee, and the airline will add service to Pittsburgh to its list in early May. Its flights are all direct, and plus, there’s complimentary Evian and newspapers.

The highest fare prices will be “two to three times the lowest coach fares” for connecting flights on other airlines, said OneJet CEO Matthew Maguire. 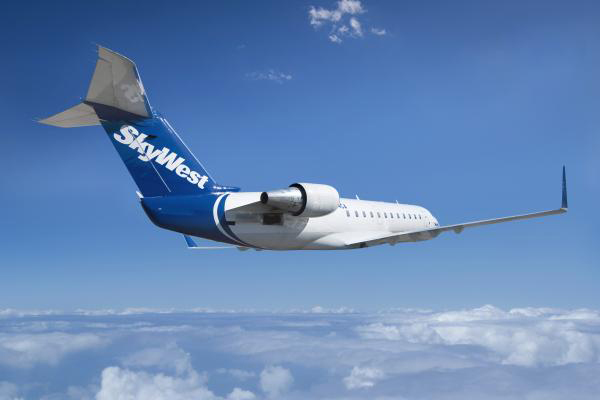