“Barbie has always represented that girls have choices, and this spring we are proud to honor six Sheroes who through their trade and philanthropic efforts are an inspiration to girls,” said Evelyn Mazzocco, general manager of Barbie, in a statement. “Started by a female entrepreneur and mother, this brand has a responsibility to continue to honor and encourage powerful female role models who are leaving a legacy for the next generation of glass ceiling breakers.”

DuVernay said on Twitter that she loves her Barbie, which comes complete with her trademark braids and sits in a director’s chair: 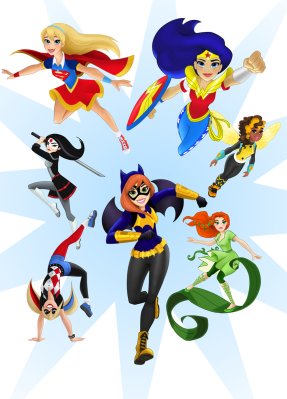 DC and Mattel Team Up to Create Superhero Action Figures and Comics for Girls
Next Up: Editor's Pick